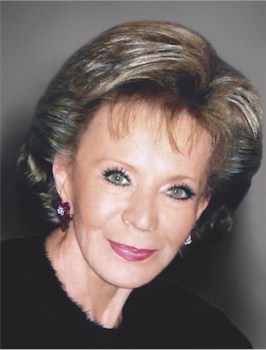 Lily Safra owns what has been reported to be one of the most expensive houses in the world, Villa Leopolda on the French Riviera, which she inherited from her husband Edmund Safra after his death. Safra is intensely involved with philanthropy, funding a wide variety of cultural and medical projects, including the establishment of the Edmond and Lily Safra Center for Brain Sciences at the Hebrew University of Jerusalem, and the Edmond J. Safra Center for Ethics at Harvard University. She has also actively supported the Israel Museum (where a wing is named for her and her husband) and helped the Centre Pompidou in Paris, the Tate Gallery in London, and the Whitney Museum in New York acquire Bill Viola’s 2001 work Five Angels of the Millennium. The collector does not confine herself just to art. She has also amassed a formidable collection of decorative arts and jewelry, and in 2012 a sale of some of her jewels raised nearly $38 million at Christie’s Geneva for charity.

Fess up: Which 2020 Oscar-nominated movies have you NOT seen yet? [POLL]

The Ranch Recap: Rooster Returns in Episode 4 — But There's a Twist

Pompeo Cursed Out National Security Reporter, Asked Her to Find Ukraine on a Wordless Map, She Did

Super Bowl LIV: Here’s How to Get the Cheapest Super Bowl Tickets