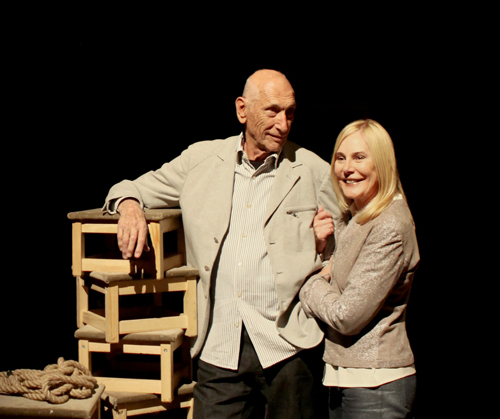 A Holocaust survivor, Stefan Edlis grew up in Vienna and escaped to the Unite States in 1941, at the age of 15. Edlis founded Apollo Plastics Corporation in Chicago in 1965 and first started collecting art in the late 1970s—initially buying only artworks made of plastic, then switching to postwar and Pop art. In April 2015, Edlis and his wife, Gael Neeson, donated 42 works of Pop and contemporary art, together worth $500 million, to the Art Institute of Chicago. Their collection includes pieces by Jasper Johns, Roy Lichtenstein, Cy Twombly, and Andy Warhol, as well as works by more contemporary artists like Maurizio Cattelan, Katharina Frisch, and Ugo Rondinone.