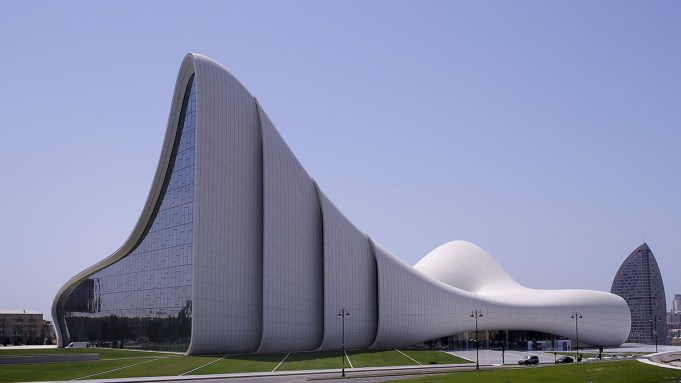 The World as an Architectural Project, recently published by MIT Press, surveys fifty projects, most of them ambitious in a troubling way. Few are realized buildings; the majority are books, paintings, dissertations, maps, urban schemas, or proposals for “global” building typologies. MIT architecture dean Hashim Sarkis, curator of the 2021 Venice Architecture Biennale, was the book’s “principal investigator,” and discusses the projects along with fellow faculty members Roi Salgueiro Barrio and Gabriel Kozlowski. The architects they focus on see themselves, by and large, as much more than designers of buildings: they are self-styled builders of worlds. 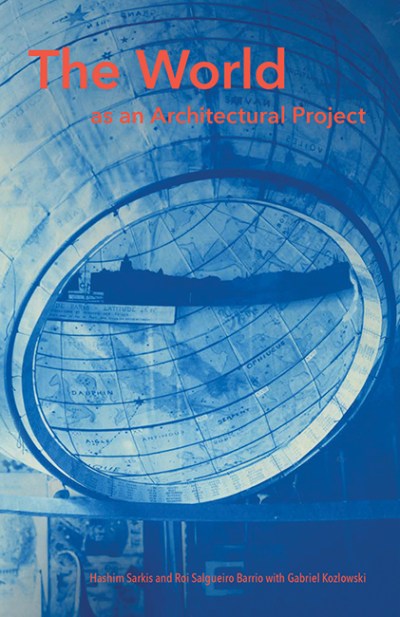 This grandiose view of the discipline is common. It’s often taught in schools, where students are prompted to propose housing complexes intended to ameliorate various real-world refugee crises. When they graduate and get jobs at firms, they are often disappointed to find that their wealthy clients are not interested in such altruistic projects, but instead want to commission luxury condos or, at best, a museum. Architecture without clients would be architecture without buildings—political and monetary support is necessary to realize any major proposal today. So while a select few projects represented in the book—which is laid out as a series of fifty individual entries sandwiched between an introduction and a conclusion—could actually be engineered, that does not mean they are buildable. Architects certainly should not be forbidden to dream, but after reading nearly six hundred pages about unrealized and unrealizable structural projects that attempt to solve world-scale problems, one inevitably comes to feel that building is simply not the right medium for resolving such huge issues.

The authors are critical of the projects they survey. They note that many architects wind up “uncritically accepting or reinforcing . . . projects of domination,” but not that this fault seems inherent to world-scale ambitions. Nor do they say why, then, readers should study such projects, only that “taking architecture to its most ambitious extreme . . . becomes the most demanding form of interrogation,” and that this approach should “inform a critique of the methods of intervening in the world our discipline has endorsed.” Since they do not offer their own critique of the discipline, but rather endeavor to “inform” readers, here’s mine.

Architecture can indeed play a significant role in politics. For instance, colonizers, such as the British in India, have often borrowed local vernacular motifs in order to make their presence seem less jarring, more mundane. In such situations, the shape of a window has serious political implications. But many architects, in the book and in the world, seem to think the connection between architecture and politics means that the former can replace the latter altogether. Some are deliberately irreverent toward cultural or geographic styles, materials, and values, insisting that certain forms can and should be replicated anywhere, overriding or subordinating what was there before. The authors consider Zaha Hadid’s work global in nature simply because her biomorphic buildings show up worldwide. They describe Le Corbusier as part of a group of right-wing, antigovernment intellectuals who saw world-building through architecture as a means to supplant politicians. This unwavering faith in building is preposterous in the face of today’s extremely uneven wealth distribution, a condition exacerbated by the real estate market. Since there are more vacant homes than homeless people in the United States, clearly it’s not new buildings that we need, but new politics.

The most interesting projects in the book are the handful that express skepticism about what, exactly, buildings can do. While many of the architects believe they can build new worlds, a few hold the more modest view that buildings reflect the values of the cultures in which they are created—as the Italian collective Archizoom chose to demonstrate by negative example. Illustrating a familiar dystopia and providing a warning about the ways in which architects serve capitalism, their 1969–2001 No-Stop City project features a series of drawings, tableaux, and photomontages that include depictions of depressingly homogenous locales, like parking lots and shopping malls, surrounded by mirrors that make them look endlessly expansive. A few architects are skeptical that new construction could ever be justified during an ecological crisis. In 1928, Russian environmentalist architect Georgii Krutikov proposed creating “aerial settlements”—vertical apartment buildings stacked atop circular spacecraft—in hopes that nature might recover in the absence of Homo sapiens. The volume’s entry on Austrian architect Raimund Abraham quotes a passage from his “In Anticipation of Architecture: Fragmentary Notes,” in which he contemplates how construction always entails destruction: “while you build the wall / you shall destroy the stones / while your eyes long for the window / you shall destroy the wall.” In an effort to minimize the presence of architecture, Buckminster Fuller built what he called Dymaxion Houses (1933): round structures weighing only three tons (rather than the typical home’s one hundred). He held that architecture should “sublimate” itself, providing comfortable but simple shelter from rain and harsh climates, especially as telecommunications promised to alter our relationship to space and time. The pie-in-the-sky 1959–62 Air Architecture scheme by France’s Yves Klein and Claude Parent goes one step further: they proposed applying indoor climate-control technology outdoors, obviating the need for shelter entirely: the only infrastructure in their proposal is an elevated highway that also supports the machinery.

This book makes it clear—abundantly, though inadvertently—that new construction is rarely the solution to society’s problems. But the authors avoid this discomforting fact by neglecting to come to much of a conclusion at all. Rather than spelling out lessons learned by comparing the projects that fill the volume, they wrap up their survey with a handful of vague wishes for the future of the discipline, loosely outlining principles like “non-anthropocentric architecture” and “sources of equity” in a mere seven pages. In the entry on Archizoom, the collective’s founder, Andrea Branzi, contends that “architecture has never confronted the theme of managing its own death while remaining alive, as all the other twentieth-century disciplines have.” He cites Mark Rothko’s paintings and John Cage’s music. This, Branzi argues, “is why [the field] has lagged behind.” Instead of helping the discipline to catch up, the authors comment that architecture is “condemned to optimism and seeks to construct positive worlds.” It’s not surprising that Sarkis and his collaborators stop short of confronting their subject’s death: all three are historians or curators who also maintain their own building practices, as is common in the field. Addressing architecture’s mortality would mean confronting their own limitations. But can architecture chart a middle ground between Le Corbusier’s modernist utopias and Archizoom’s doom and gloom? If so, it’s through projects humbler than those found in The World as an Architectural Project.