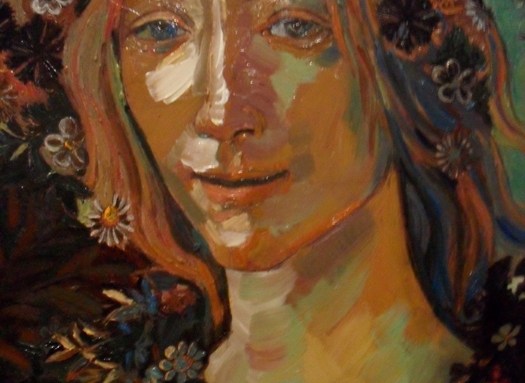 Last night, as 73-year-old poet John Giorno cast his honey and hashish-scented spell over a rapt audience at Artists Space in Soho, a group of artists-many half a century younger than the poet-were busy making their own dreams come true: getting their work shown at a prestigious Chelsea art space. For 24 hours beginning the morning of February 3 at 11 AM, any and all artists were invited to show art at the X Initiative. The result was a Relational Aesthetic mini-masterpiece, inspired by curator Walter Hopps’ infamous 1978 event
“36 Hours,” and a fitting conclusion to a year of improvised but accomplished programming that added a dose of beneficent, renegade energy to an art world undone by bubbles and bursts.

The artworks on view—many executed by graduate and undergraduate students from New York art schools—were as ambitious as their creators (which, for the most part, meant quite ambitious). The overall look of the show-messy but not necessarily unformed-allowed for the suggestion that the intuitive process of curation isn’t in the sole possession of seasoned curators.