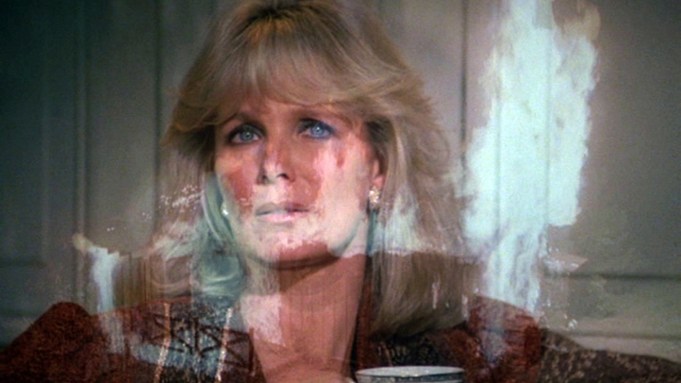 The Dallas Art Fair launched its sixth edition with a gala preview Thursday night. “It’s starting to have more of a place on the art fair road map,” said Rebecca Hoffman, director of New York’s Andrew Edlin Gallery, which has participated every year.

In attendance Thursday were local luminaries ranging from art dealer John Runyon to model Erin Wasson and Dallas Museum of Art (DMA) director Maxwell Anderson. “Everybody wants to have a conversation with you,” said Catlin Moore of Culver City’s Mark Moore Gallery, making its second appearance in Dallas.

The fair this year includes 94 international galleries (up from 83 last year), gathered in a sleek event site in the downtown arts district, neighboring the DMA.

Standouts in Edlin’s booth included Domenico Zindato’s Aboriginal art-inspired, highly detailed ink-and-pastel works on paper and works by Dan Miller, an artist coming out of Oakland’s Creative Growth Art Center, which nurtures adult artists with developmental and physical disabilities. Though some might look at Miller’s origins and consider him an outsider artist, his 2007 solo at New York’s White Columns speaks to his true insider status.

New York-based Michael Robinson’s wry 10-minute video The Dark, Krystle (2013) stood out at Chicago’s Carrie Secrist Gallery. One didn’t have to be familiar with the 1980s television drama “Dynasty” to enjoy the piece, in which Robinson collages clips from hundreds of episodes, beginning with a series of images of the doe-eyed heroine, Krystle Carrington (played by Linda Evans), and ending with clips of her nemesis, Alexis Carrington (portrayed by Joan Collins), sipping a hotel bar’s worth of cocktails, wine and champagne. The piece poses tart questions about how women have been portrayed in the media and asks viewers to consider the sadomasochist—and possibly erotic—undertones of the two characters’ relationship.

The fair’s offerings accommodated buyers seeking a range of prices, from $7,000 for the Robinson video (in an edition of 5) to $600,000 for Cuban-born Surrealist Wifredo Lam’s oil painting The Twins (1944), on offer from Cernuda Arte, of Coral Gables, Fla. A smart shopper might have preferred Lam’s The Flight, 1969, also at Cernuda Arte, a remarkably strange work on paper with hot touches of orange and yellow pastel, a relative bargain at $120,000.

And yet, there he was in his sixth appearance at the Dallas Art Fair.

“Dallas is a nice, small fair,” Scott conceded. His decidedly low-key booth featured, among other works, the monochromatic paintings of British artist Rebecca Salter, who developed her career in Japan and whose layered washes of acrylic demand close looking.