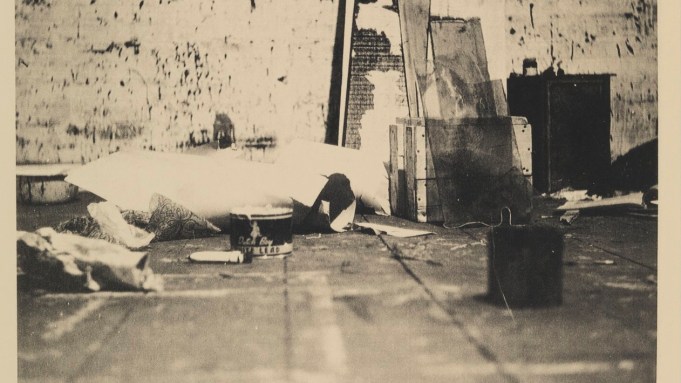 The J. Paul Getty Museum in Los Angeles has acquired 29 color photographs by the late American artist Cy Twombly (1928–2011). The photographs span over 57 years and are the first of Twombly’s works bought by the Getty. The collection includes photographs from Lexington, Va. (where the artist was born and eventually maintained a studio), New York (where he trained) and Italy (where he lived for a long period). Subjects range from still life and floral studies to landscapes and images of unfinished works in the studio.

The editions in the Getty collection were produced in the early 1990s, when Twombly collaborated with the French photographic production company Atelier Fresson, a company run by the grandchildren of the inventor Théodore-Henri Fresson. Twombly’s production process—a photocopy machine-based method—rendered his images grainy and verging on pointillistic.

Twombly, best known for his graffiti-like paintings, is associated with Robert Rauschenberg and Jasper Johns for his departure from Abstract Expressionism in the 1950s. Often calligraphic, his works frequently reference poetry and classical mythology. His art has been the subject of retrospectives around the world, and the Cy Twombly Gallery, founded by the Menil Collection in Houston, opened in 1995.