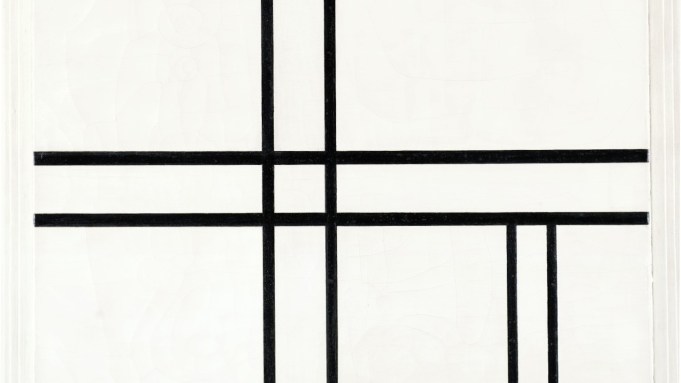 Last night at Christie’s, the Impressionist and Modern evening sale proved a boon with 38 of 48 offered lots selling for a total of $102.7 million, settling comfortably into the middle ground between the $87.6 to $125.2 million in profits the sale was expected to garner. Works by Picasso and Giacometti commanded respectable prices, restoring a bit of confidence to the market following the previous night’s sale at Sotheby’s, where top lots by both artists failed to draw bids.

Suffering from a rampant case of spring fever for late-period Picasso, both houses chose the artist’s works for their auction catalogue covers; after Sotheby’s tepid sales, some may have come to regard those images as hex symbols, rather than lucky charms. The Spanish master came back around last night, however, restoring good fortune to Nine West footwear company founder (and Bernard Madoff victim) Jerome Fisher, whose “Musketeer With a Pipe” (1968) sold for $14.6 million, well within range of its $12-$18 million estimate. Julian Schnabel’s “Woman Wearing a Hat” (1971) also went for $7.7 million, slightly below the $8-$12 million it was expected to fetch. As for Giacometti, “Bust of Diego (Stele III),” a portrait of the artist’s brother from 1958, cleared its projected outside bid by over a million dollars, selling for $7.6 million.

[Click through the slide show above for the top lots from Christie’s Modern and Impressionist evening sale. Note that final prices include the commission paid to Christie’s: 25 percent of the first $50,000; 20 percent of the next $50,000 to $1 million; and 12 percent of the rest. Estimates do not reflect commissions.]