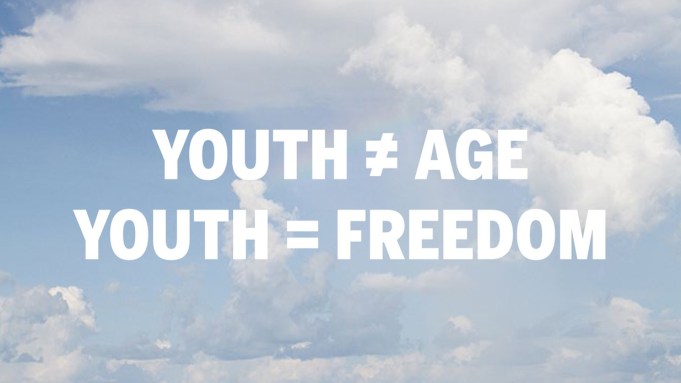 The 2015 Triennial at New York’s New Museum, organized by artist Ryan Trecartin and New Museum curator Lauren Cornell, may be a stretch even for an institution that touts its progressiveness; it includes sound, comedy and an online talk show among the mediums represented, along with the more traditional ones.

“Surround Audience” (Feb. 25-May 24, 2015) boasts a roster of 51 artists and collectives from over two dozen countries, and according to the museum, it will be the first time in a U.S. museum for many of them. As expected, Cornell and Trecartin’s picks are an especially young and stylish bunch. Only 17 were born as far back as the 1970s; at 43, Austrian Lisa Holzer is the oldest. The list includes collectives like New York-based DIS, which recently was tapped to curate the next Berlin Biennial, and K-HOLE; writing for A.i.A. earlier this year, critic Brian Droitcour summed up the New York-based collective’s activities: “K-Hole publishes quarterly trend reports as PDFs that can be downloaded for free at khole.net. The art world reads K-Hole as cultural critics. Market researchers hire them as consultants.”

In the statement announcing the artist list, the curators put forth three main points of inquiry. First: how representations of the body have changed in our image-saturated culture; second: whether it is possible to escape the “increasingly corporatized and invasive spaces” that define reality today; and third: how artists aim to broaden their publics and their practice through engaging with activism and the media.

It’s the museum’s third triennial; the first, “Younger than Jesus,” in 2009, focused on artists under 33 and was curated by Massimiliano Gioni, Laura Hoptman and Lauren Cornell. The second, “The Ungovernables,” in 2012, focused less on youth and more on the artists’ countries of origin, and had a distinctly non-Western focus.

Cornell says in the press release that the show is in part inspired by Trecartin’s work, which, she says, “vividly manifests a world in which the effects of technology and late capitalism have been absorbed into our bodies and altered our vision of the world.”

‘Futurama’ Producer: Coolio’s Voice Will Appear as Kwanzaa-bot in ‘Best Send-Off We Can’ Give