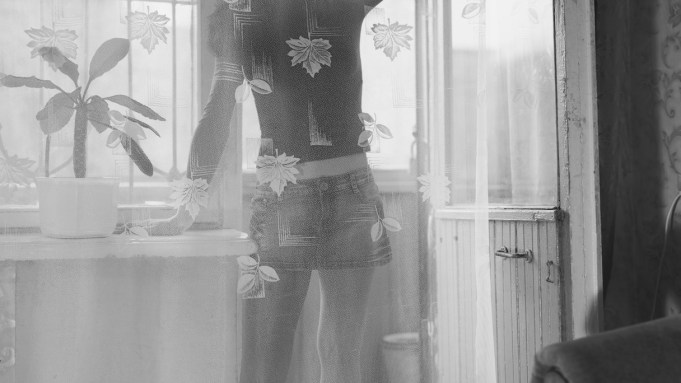 Among my many surprises upon moving to Minneapolis in 2008 (besides the weather, which defeats explanation) was the city’s welcoming atmosphere for young artists. While Minneapolis is known far and wide for its robust institutions—from the Guthrie Theater to Walker Art Center and Minneapolis Institute of Arts—a dynamic native scene thrives at street level. Small artist-run cooperatives and alternative spaces  play a vital role in channeling the energy and diversity of the artists working here. Here are a few artists I recently visited:

Cameron Gainer moved to the Northeast section of Minneapolis from Brooklyn four years ago and has recently taken over an old storefront as his street-level studio space. Active in performance, film, sculpture and installation, Gainer is drawn to the mysteries of nature, often deploying his art to explore dramatic planetary or earthly phenomena—subjects that complement his interest in science, literature and human psychology. In a new body of work, “Cast (4,600,000,000 years)” Gainer has taken iron and nickel meteorites collected in Argentina and literally reduced them to a molten state, only to recast them as newer versions of themselves (the original meteorites were cast before being liquefied). These incredibly dense, weighty objects have the properties of formal abstract sculpture, yet they are vestiges of primordial existence. What we can perceive and what lies just beyond comprehension is a steady theme of Gainer’s work.

Photographer Katherine Turczan works in portraiture, tapping her subject’s sense of identity, confidence and beauty. Recently she showed me a group of pictures of women in Ukraine, some working in manufacturing and others in the sex industry (the interconnectedness of these two forms of labor is a subtext of her work). Many of these women know how to pose; they set themselves up and languish before the camera. As the artist pointed out to me during a recent conversation, girls are inculcated into habits of primping early in life, be it in Kiev or Minneapolis.

When I first arrived in Minneapolis, everyone warned? me that nearby St. Paul was “another world,” a bit older and more traditional than Minneapolis. You wouldn’t know it from the art there, or the amazing studio spaces to be found just off Highway 94. Nate Young is a newcomer (he actually lived in Minneapolis as a kid but moved to L.A. for school) whose studio is in an old paint factory. Given that a few short sentences can do little to amplify a single artist’s practice, I’ll let the reader make the connections: a gospel-inspired sound piece with lyrics drawn from an artist’s statement; a pulpit holding a sketchbook instead of a Bible; magician’s hands shuffling a deck of cards. These, among other subjects, hint at hidden relationships between art, religion, and states of distraction or reverie. Young will soon be programming the space as well, bringing artists in from out of town to stage events and projects.

Travel is a big part of how work gets done and ideas generated, and there is a steady stream of people moving through Minneapolis for talks, exhibitions and residencies. At the Walker alone (and in the interests of flagrant self-promotion), we have recently hosted Harry Belafonte, Nathalie Djurberg, Goshka Macuga, Sarah Michelson, Ralph Lemon, John Waters and Merce Cunningham Dance Company on their final tour. Never lacking in tacky lounges or watering holes to follow opening night festivities, there’s always a place to relax, and the summers are gorgeous.