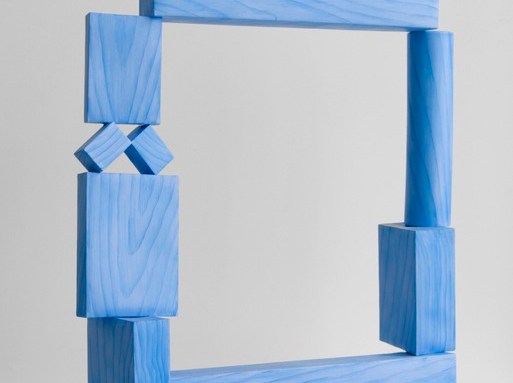 The David Smith estate has provided A.i.A. with a copy of an agreement it struck with Brooklyn artist Lauren Clay concerning seven unique Clay works, mostly tabletop size, that are based on Smith’s “Cubi” sculptures. The Smith estate maintains that the works are derivative. Clay’s lawyer argues that they are transformative.

As part of the deal, which allows her to show and sell the seven works, Clay has acknowledged that these are her only pieces based on Smith’s sculptures and agreed not to make further such works except by mutual consent. She resolved not to make multiples based on these seven works and pledged to exhibit an agreed-upon artist’s statement along with the sculptures wherever possible.

An exhibition of the works at New Jersey sculpture park Grounds for Sculpture, originally scheduled to open tonight, was delayed indefinitely as a result of the dispute.

Clay indicated to A.i.A. on Tuesday that the agreement placed no restrictions on her. “Perhaps this was not an intentional misstatement of fact,” the Smith estate’s executor, Peter Stevens, said in a statement, “but could be interpreted to mean that she does not find the restrictions in the agreement to be unreasonable or onerous.”

Clay told A.i.A. in an e-mail today, “I considered this series finished prior to the exhibition that was scheduled at Grounds for Sculpture. Out of respect for the Smith estate’s concerns, I agreed that I would not add to the series in the future without their consent.”

“From the outset, it was the estate’s position that we would protect the integrity of David Smith’s work and prevent unauthorized derivative works,” Stevens said. “It was made clear to Ms. Clay that we hoped to do this in a manner that would not cause hardship to her as a young, developing artist. It was our belief that this was accomplished in the agreement that we reached with her.”