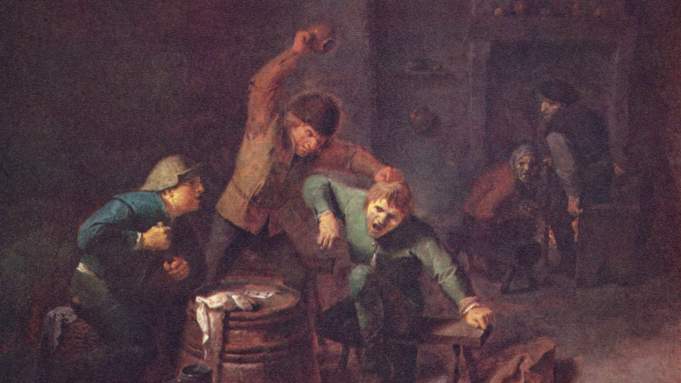 Star Trek, Caravaggio and Bataille were just three of the talking points at Friday night’s panel talk at the Whitney Museum, featuring art historian Lytle Shaw, lighting designer Richard Renfro and artist Walead Beshty. Arranged by the artist Spencer Finch, his goal for the evening was to assess the difference between northern light and southern light, by discussing “how different people perceive that difference, how different practitioners deal with those differences and then how that difference can illuminate and inform, in an oblique way, Roni Horn and Georgia O’Keeffe’s works (whose exhibitions are currently on view at the museum).” As in many discussions, what the panelists found was that what was different was read as inadequacy of perception.

Spencer Finch uses scientific methods and technology to decode ineffable sensory experiences and represents them in unpolished physical forms. In the past, this has included photography, fluorescent lights with multi-colored filters, film stills and stained-glass windows). His recent exhibition at Postmasters Gallery in New York featured a low-tech cosmos of 384 suspended tin cans with pinholes, an illuminated map of the night sky, as it would have appeared during the siege of Troy in 1184 B.C.

The artist selected three of his peers as panelists for their various approaches to light. Lytle Shaw, the first of the three, focused on the illumination of telling moments in 17th century paintings. Comparing the experience of duration in dimly lit brawl scenes by the Northern Renaissance painter Adriaen Brouwer, to the sharp overhead lighting of the south’s Caravaggio and his Judith Beheading Holofernes (1599), Shaw explained that although both would have been lit by candlelight their use of that light was especially different. Lighting designer Richard Renfro followed with a detailed description of his lighting for the Nelson-Atkins Museum in Kansas City, and noted the unruliness of daylight. Renfro explained that natural light behaves in unpredictable ways and not only has its own scale but the ability to modify the scale of form and space. One might conclude then that attempts to reproduce daylight through strict electric lighting are perhaps always doomed to fail due to its paradoxical nature.

Artist Walead Beshty started on a darker tack. Opening his talk with an image of Dürer’s Melancolia I (1514) and a quote from Bataille’s The Solar Anus, Beshty compares the plants in Bataille’s text, that rise towards the sun then collapse to ground, with the despondent winged figure of genius who turns his back on the sun. Shifting the direction of the conversation from instrumentation toward perception, Beshty talked about an episode of Star Trek in which the Enterprise crew visits a planet where everything visible is an illusion. The question, of course, is about the lies vision tells us, and what lies beneath the visible,

By the end of the panel, no time was left for back-and-forth or—suggesting, perhaps, that in matters of light and dark there’s little room for synthesis.

The Aman New York Has Finally Opened Its Doors

Gunman Who Tried to Break Into Cincinnati FBI Office Was at Capitol on Jan. 6