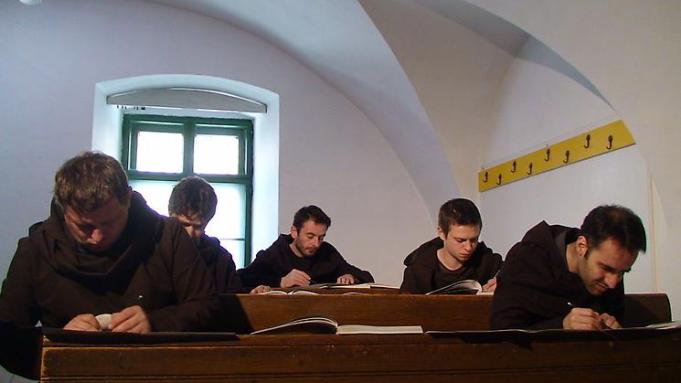 This week we check out paintings, sculptures and devotional objects of Vishnu at the Brooklyn Museum; subtly sparkly woven panels by the Dutch artist Willem do Rooij at Friedrich Petzel; and escapist paintings and videos that take you away Bridgehampton and the South China Sea at Stephan Stoyanov.

“Summer Whites” at Rachel Uffner, through July 29
Removing all color from a painting, sculpture or work on paper cleanses the visual palate. Within reductive parameters, form, texture and line become paramount—and in the case of this show, exhilarating. Nine artists, including Sarah Dornner, Ryan Wallace and Mika Tajima, plus classics like Sol LeWitt (but not Robert Ryman!), present their take on all-white artwork.

“Perfectly Damaged” at Derek Eller, through Aug. 17
Featuring nearly a score of artists, “Perfectly Damaged” embraces the dented, the dinged, the banged-up. Among the standouts are Valerie Hegarty’s George Washington Melted 2, a classical portrait seemingly subjected to a blowtorch, and Borden Capalino’s Connecticut/Botswana, a diptych in which a dirty tarp and tablecloth stand in for far-flung locales.

“Time Again” at SculptureCenter, through July 25
Work by nearly 20 artists, all addressing the language of repetition, fill two airy floors of the Long Island City museum. Highlights include Troy Brauntuch’s collection of used rubber stamps, displayed on shelves in a decorative arch cut out of the wall; William E. Jones’s video made up of re-edited footage from a 1961 film about Berlin discovered in the National Archives; and Ull Hohn’s eight monochrome plaster relief paintings.

“Places” at Stephan Stoyanov, through Aug. 12
A refreshing summer group show on the theme of refreshing summer places you can’t afford to visit. There’s Lauder Bowden’s finely etched interior of an elegant dining room in Bridgehampton and Patricia Cronin’s shimmering photorealist paintings of gorgeous country estates she’s copied from Sotheby’s real estate catalogues. In the darkened basement, one can drift far away from the sweltering Lower East Side via Diana Shpungin’s video of faraway seascapes.

Merlin James at Sikkema Jenkins & Co., through Aug. 12
Thematically, the modestly-sized paintings on view on Merlin James’s show could easily be from a different era. Landscapes, homesteads and small-town scenes alternate with larger constructions-polyester stretched between handmade wood frames, often adorned with pieces of wood or metal-that somehow make bird poop splattered on a screen door look delicate and decorative.

Willem de Rooij at Friedrich Petzel, through Aug. 5
From the side or straight on, Willem de Rooij’s abstract weavings—in black, brown, pink and silver to gold—appear entirely flat and monochrome. But if you walk past slowly they start to look like glam sound-absorbing panels, with matte thread woven in with increasing proportions of shiny thread, creating an undulating shimmer.

“Affinities: Painting in Abstraction” at D’Amelio Terras, through Aug. 19
Curator Kate McNamara has sought out affinities among eight artists who leave visible traces of process, though you might meditate less on that than on the sheer formal vigor of recent works by Dona Nelson, Suzanne McClelland, Nicole Cherubini, Carrie Moyer, Polly Apfelbaum, Joanne Greenbaum, Laurel Sparks and Jenny Monick. Look for some surprises from Apfelbaum (a table piece), McClelland (no words, plus a video) and Greenbaum (more smeary than usual).

“Vishnu: Hinduism’s Blue-Skinned Savior” at the Brooklyn Museum, through Oct. 2
In the pantheon of Hindu gods, what do Matsya (the fish), Varaha (the boar), Ram (the warrior king) and the mischievous flutist Krishna have in common? They are all incarnations of Vishnu, and are present (plus others) in spades. Leave yourself plenty of time to examine the 170 works, from elegant medieval sandstone and bronze standing figures to detailed miniatures from the 18th and 19th centuries showing bloody battles and intimate love scenes.

Ciprian Muresan at David Nolan, through Aug. 12
Lots of artists question the importance of the original, but Romanian artist Ciprian Muresan does this in a particularly witty way. One of the pieces in his show, Untitled (Monks), is a video of actors dressed in brown monks’ robes, seated in a monastery-like interior, carefully copying both text and images from exhibition catalogues. Several of the graphite drawings, from books on Elaine Sturtevant and Joseph Beuys, for example, are on view along with the video.

Robin McConnell at Orchard Windows Gallery, through July 24
It’s difficult to believe that the ultra-refined, photo-based watercolors in this show are by a self-taught artist. The images range from mundane street scenes to grandiose ancient Egyptian sculpture and constitute an engaging and unusual exploration of the African-American experience.