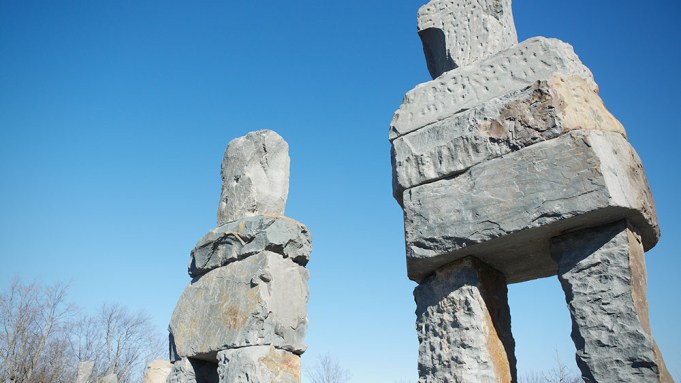 “Human Nature reconnects the contemporary world with our most ancient origins,” said Public Art Fund director and chief curator Nicholas Baume in a press release. “Conceived directly for Rockefeller Center, this installation launches an important new body of work for Ugo; we’re delighted that it will debut on center stage at this iconic New York City location.”

Rockefeller Center has been the site of several public works such as Anish Kapoor’s Sky Mirror in 2006 and Jeff Koons’ topiary Puppy in 2003.

Leica Just Resurrected Its Legendary M6 Camera. Here’s Every Step It Takes to Make It.

She Spent Two Years Writing for an Acclaimed Album — and Made Only $4,000