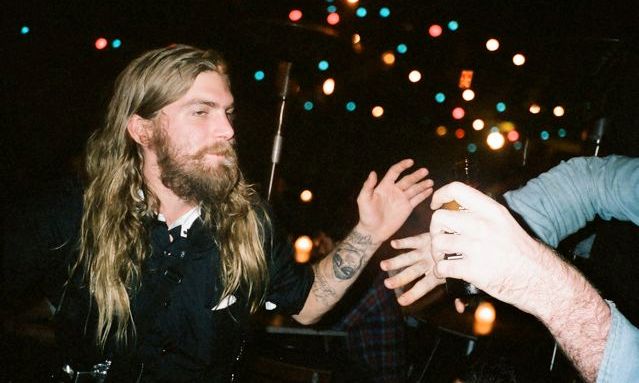 What is a memorial but a meager attempt to remember a life? I remember life through images. Sometimes if I have an image it relieves me that I have captured something, time, a person. Sometimes it doesn’t really matter. After hearing Dash had died, in utter grief and hoping to console, I told his brother Max that I had a lot of film and photos of him and he replied, “That’s nice but I just want him back.” I felt stupid as if that would change anything. but we all try whatever we can to change  the circumstances of a tragic death of a loved one particularly a young and magical one. Dash was truly a shining light, an electric force that drew people to him from the first moment you met him.

Read the full memorial at Interviewmagazine.com.

Cheryl Dunn is a New York-based photographer. Deitch Projects is currently showing a tribute to Dash Snow, at its 76 Grand Street gallery location.

Why Thrift, Upcycling Are the ‘Only Relevant Conversation’ in Fashion Right Now