Gerasimos Floratos is an artist living and working in New York City. His newest exhibition, “Soft Bone Journey,” opens November 21 at Armada in Milan. In 2016 he staged solo exhibitions at White Columns in New York and Pilar Corrias in London.

This Consumer Report finds Floratos in London for unspecified reasons. Here, he spends a week drawing, eating takeout, and looking at art, among other activities. The Basquiat show at Barbican is visited for a second time and the artist gets a new hairstyle, which he comes to realize recalls the signature cut of the director Jim Jarmusch. Also: check-ins back in New York City, where his family owns a deli, and thoughts on the documentary American Juggalo, which explores fandom of the cult rap act Insane Clown Posse. All that and more below! —John Chiaverina

Go for breakfast with Zhoe, get some avocado toast with poached eggs. 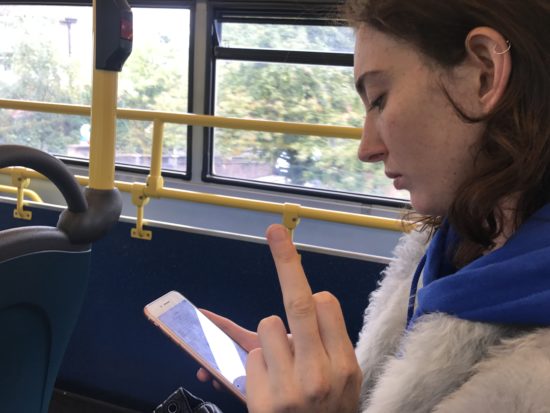 Go to hair salon, decide to get haircut while Z gets her treatment.

Decide to bleach hair instead, so they start to do that.

Email with Mary about writer for book. 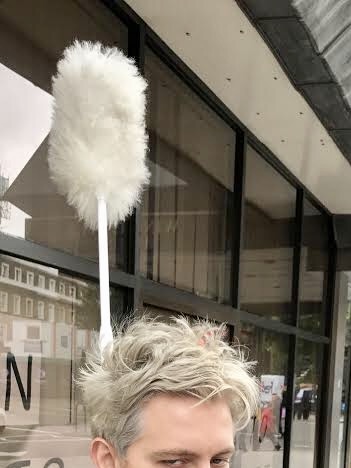 Stock fridge, sit at table, look at some drawings. 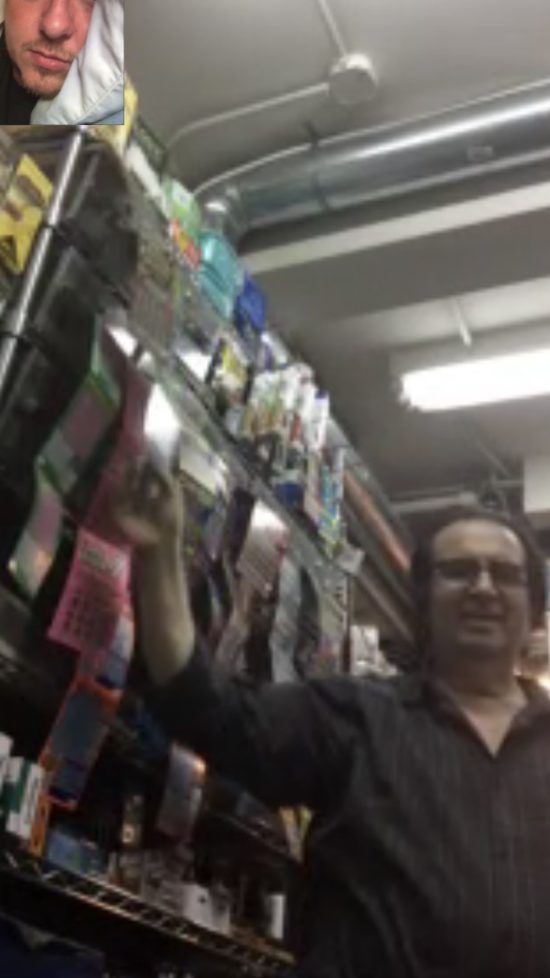 Try on different sunglasses and hats with new hair, take some pictures.

Watch episode two of new season of Curb with Z.

Go to town. Train station is smushed with people. 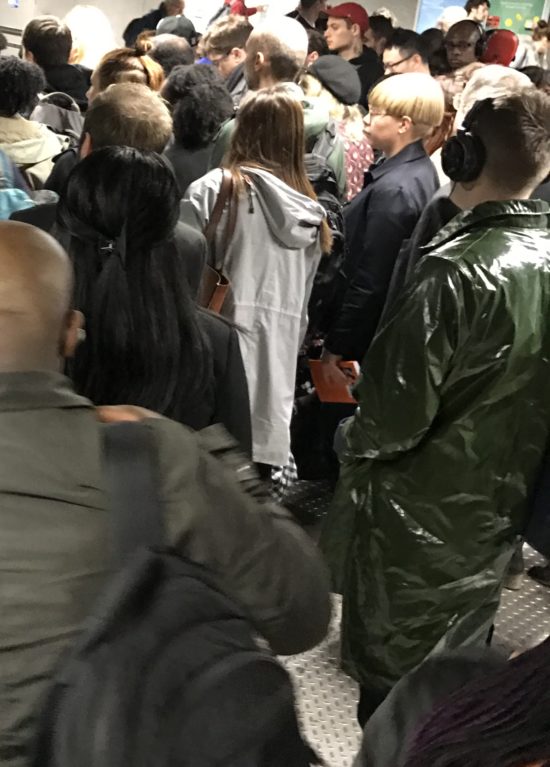 Take pictures of people’s shoes on train, don’t like any of them.

Talk to Mary on phone about upcoming stuff.

Email with Helen at gallery about getting new works off island in Greece studio.

Email with Ilaria from Mousse about book.

Talk with Georgia on phone about Armada show.

Go to pret, lift a chicken Caesar half sandwich.

Walk in some donation stores.

Lift some food from MS, something salad. 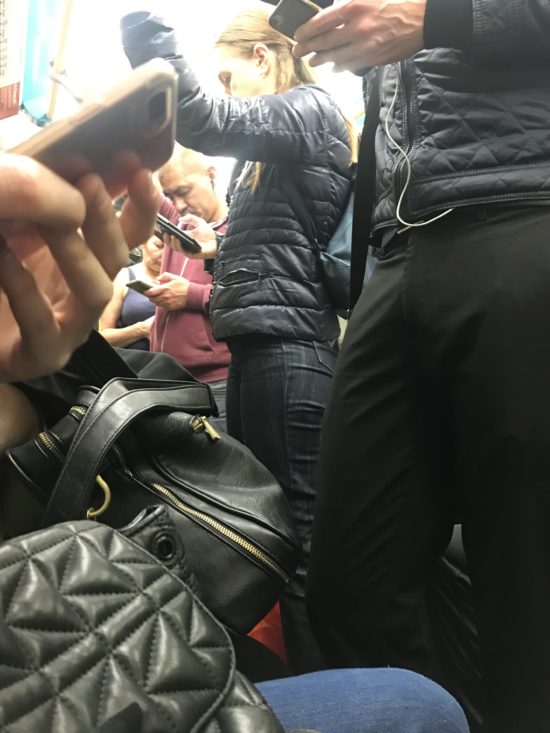 Listen to tracks off the new Lil Pump album. 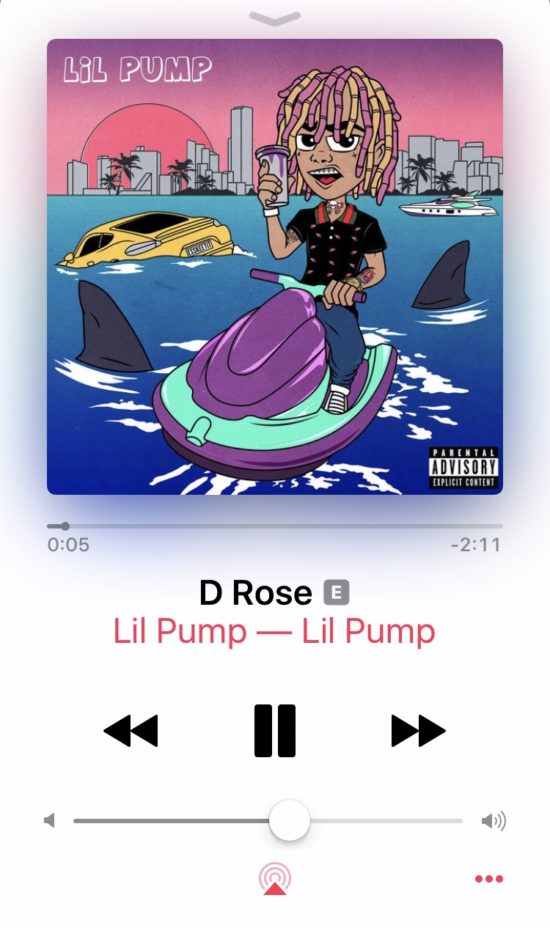 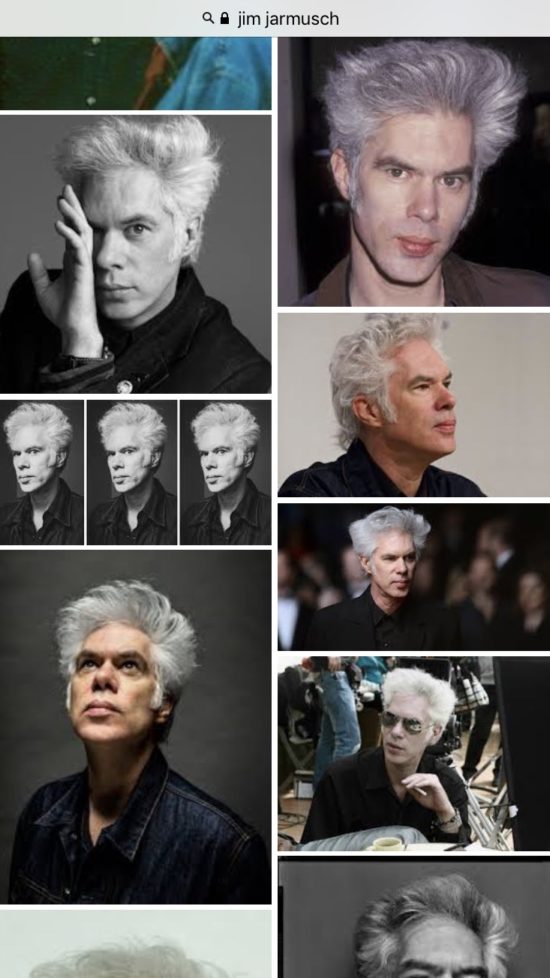 Start drawing around but too excited for food. 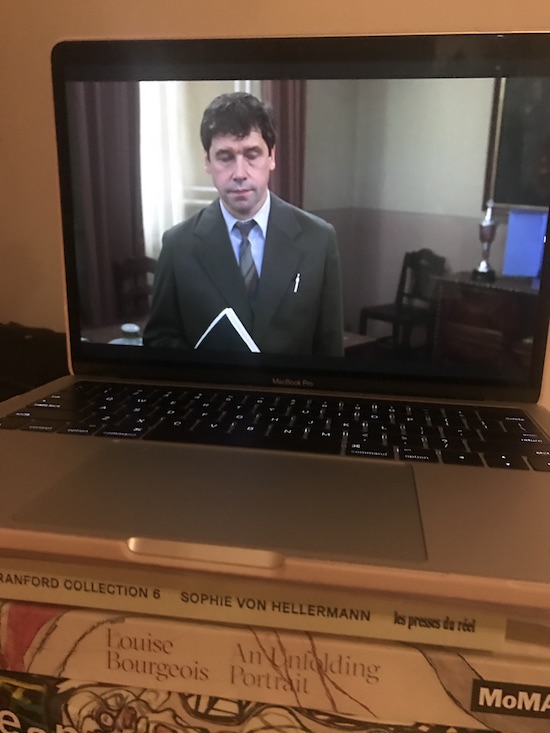 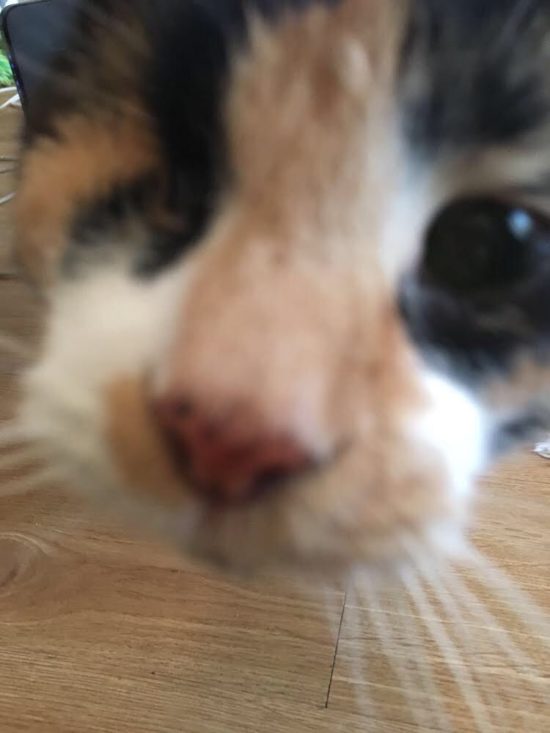 Talk with Z about getting tix to see SZA in New Zealand.

Eat half of a shitty sandwich at some place before going in. 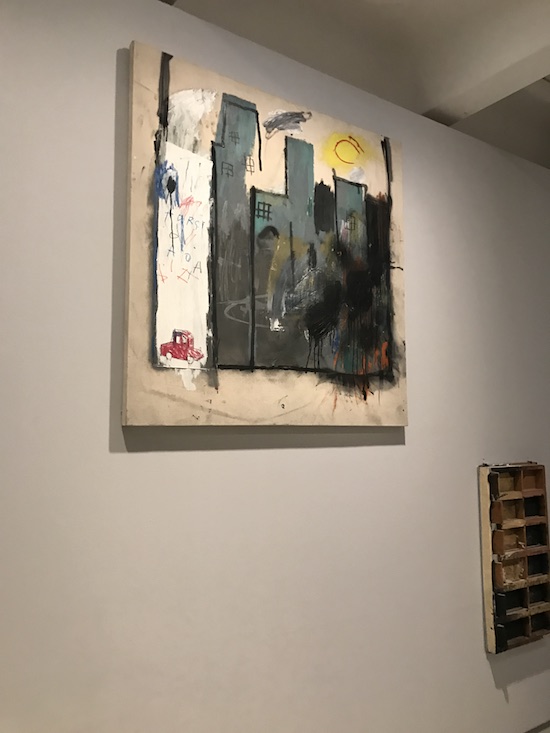 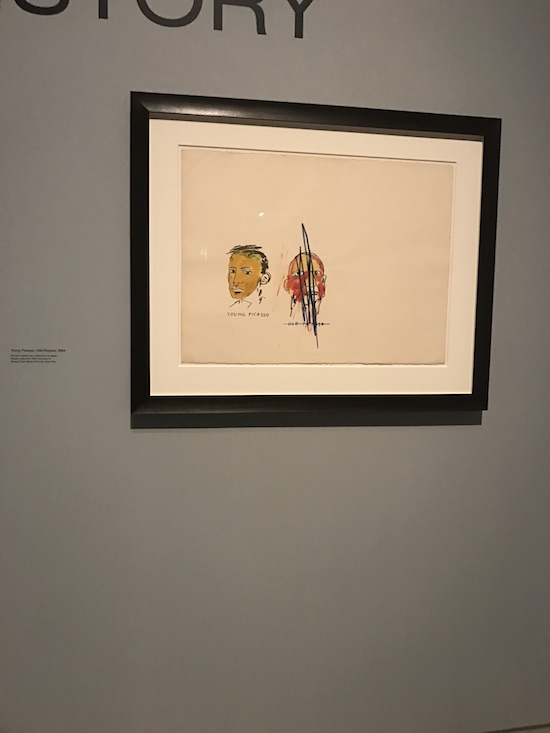 Listen to a Cam’ron Purple Haze album in cab. 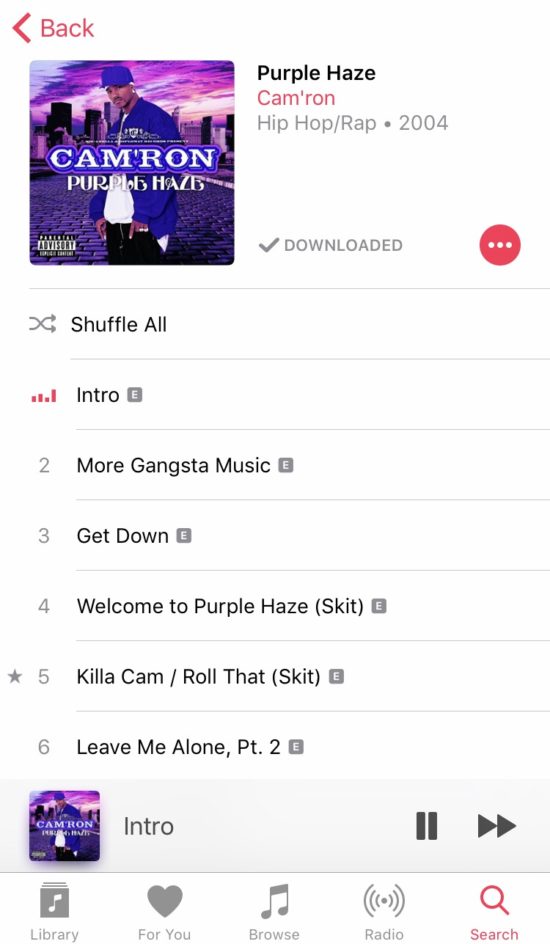 Start a drawing in my notebook in cab. 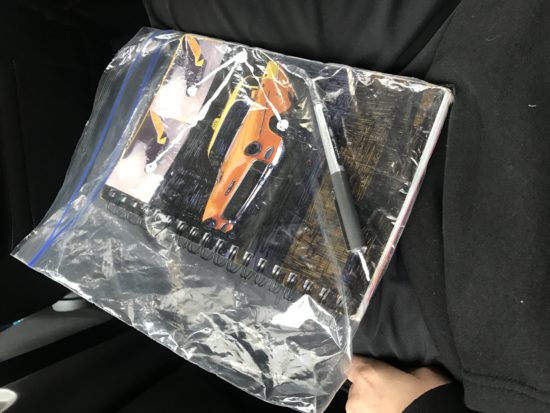 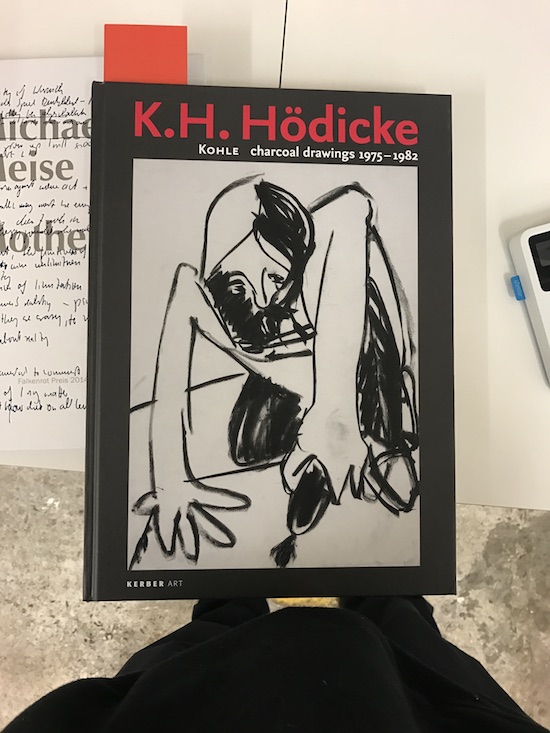 No especial Love of Hodicke, just got this thing for drawing books.

Get home, vacuum cat litter that Baby had spilled all over. 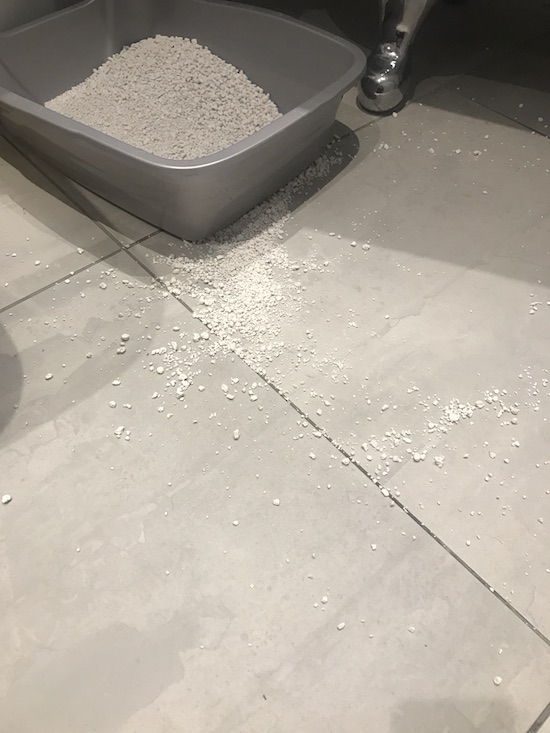 Order trash bags for the store for pops, pay some Con Edison bills for Mom.

Put wash of clothes in.

Download and look at some new portfolio stuff from gallery.

Mom calls, talk with her.

Call Rafael to catch up, ask him to be in convo with me for book.

Talk with him about New York and how everything is going, tell him some feelings about London, etc.

Watch last episode of The Handmaids Tale while eating.

Waited super long to finish this series but finally.

Phaze calls. Run down and meet him.

Has Blue Dream and Sour Diesel. Get both.

Decide to rotate mattress around because Baby pissed on it a month back.

Wake up, get coffee.

Waiting on the platform for transfer, Z calls me a “trash dog.”

Spend the whole trip obsessing with the possibilities of “trash dog.”

Talk with Z about how ‘fresh’ is probably Spelt froesch in German.

Z tells me about her possible original inspiration for name “trash dog” may be subconsciously from band Suck Dog. 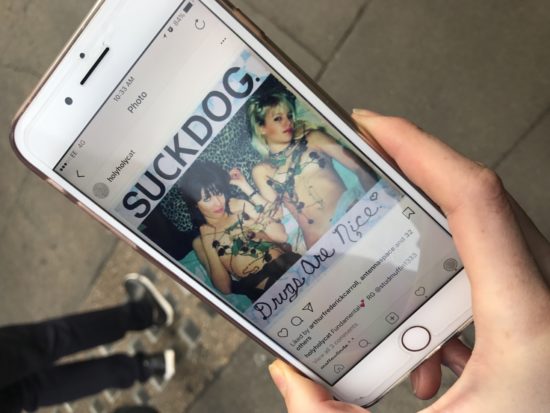 Do this thing where all contents of sandwich are moved to one side and rip off half the baguette then eat like a double stuffed half sandwich.

Look at some sick paintings Rafael sends me through email.

Double check that froesch is the German translation of fresh, discover that it is not froesch, but frisch. 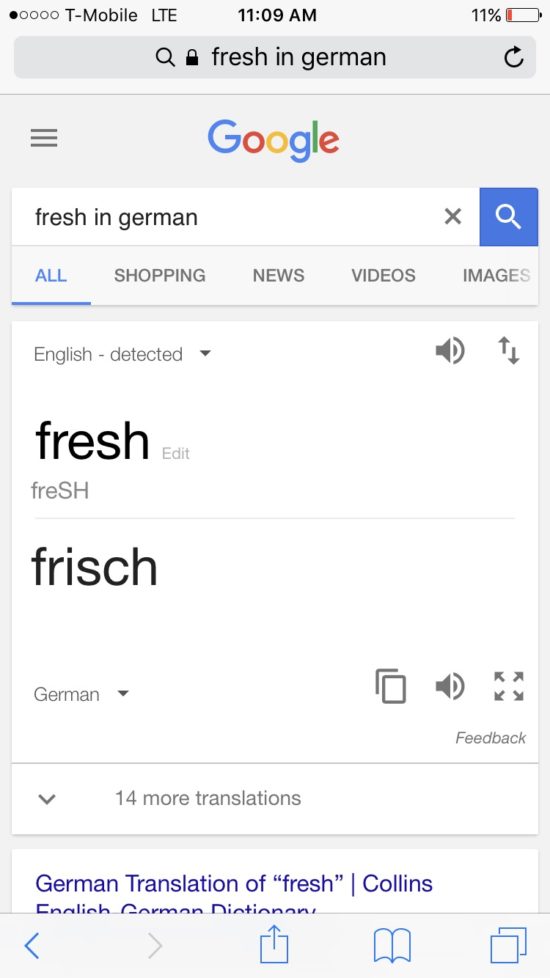 Call my cousin Angeliki to see if she can let art shippers into Greece studio on Monday.

She doesn’t have the keys, says she will ask Uncle nick when he comes back.

Meet Kathy at restaurant, talk a while re: text for book. 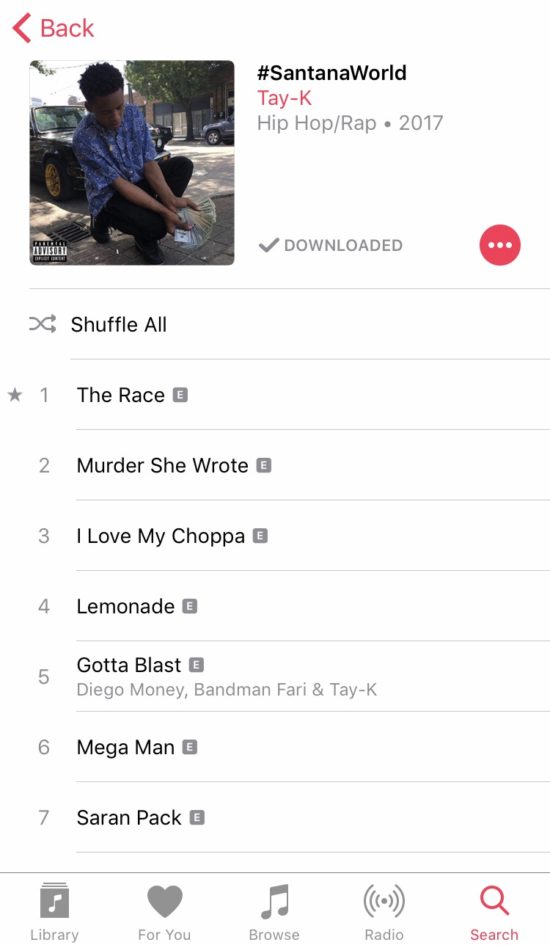 Fold clothes that were drying from yesterday.

Put on last half of The Handmaids Tale. Didn’t finish it last time.

Drink a glass of water.

They have pre-released four of the tracks already, which I’ve listened to, but now whole album available, so start to download that.

Put back clean dishes from dishwasher. 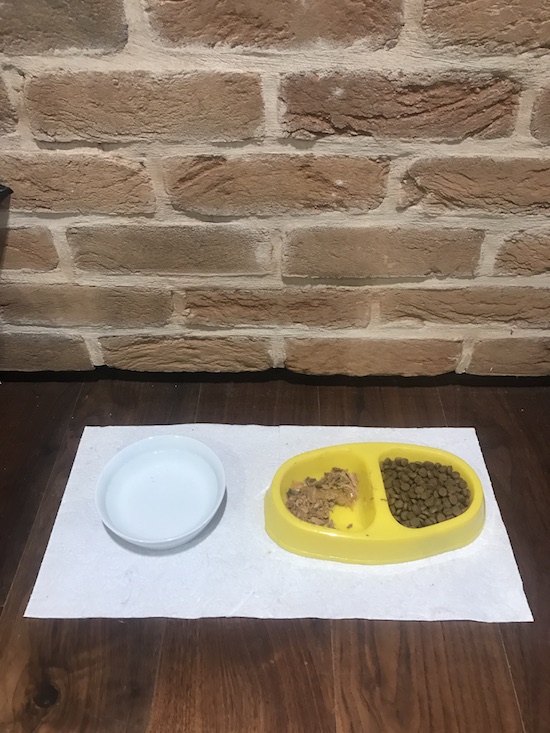 Put a wash of clothes in.

The Upsetter by Lee Scratch Perry is playing.

Breakfast with Z next door cafe.

Get two coffees and two orders of poached eggs on avocado toast.

Talk some about different strategies for napping whilst at work. 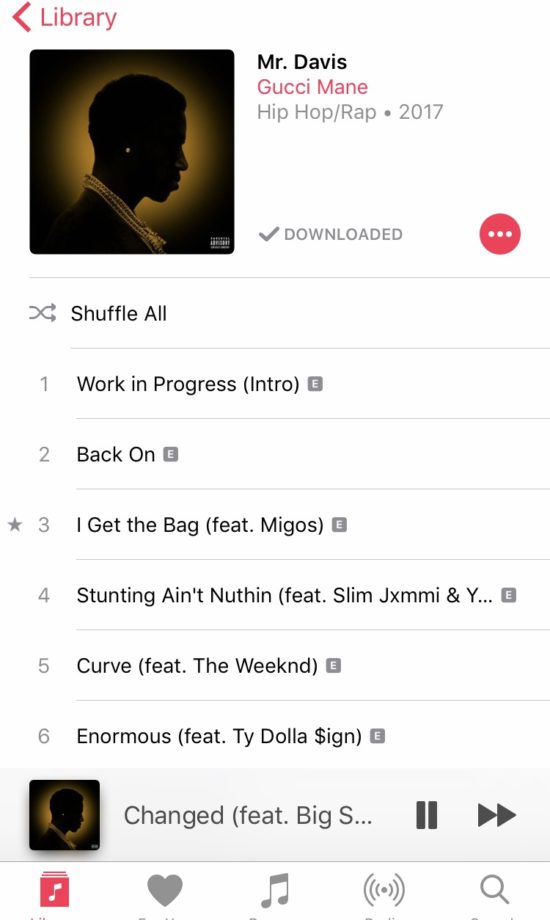 What percentage of ICP fans are Trump supporters now. Hard to tell.

Seems ICP fans have a crossover demographic with the typical Chump supporter, but ICP’s music “has always preached inclusivity.”

Look up some lyrics, definitely some anti-hate anti-racism sentiment, but super violent towards women though… Seems v. testosterone-esque.

Email with Eleni in Athens.

Pickup cameras from deli and develop. 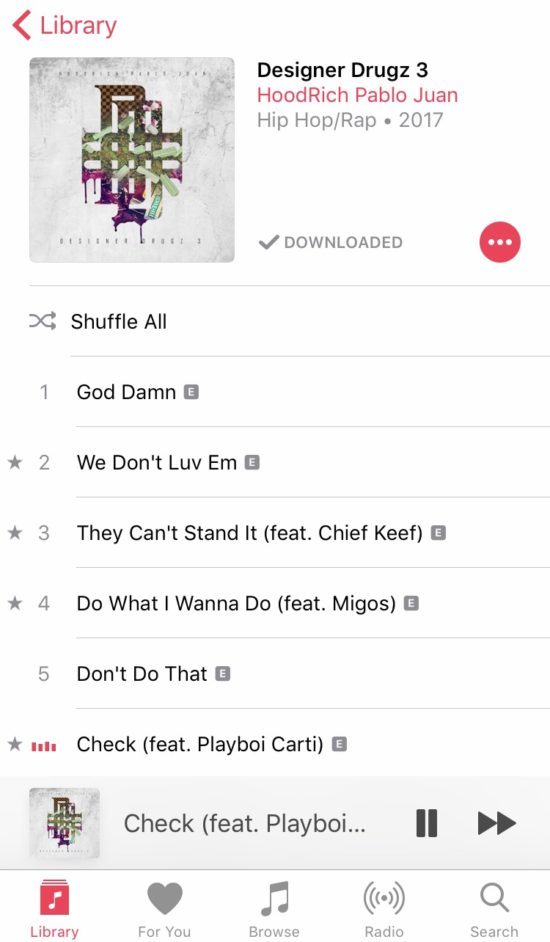 Walk across street to studio.

Put on House of Cutting. 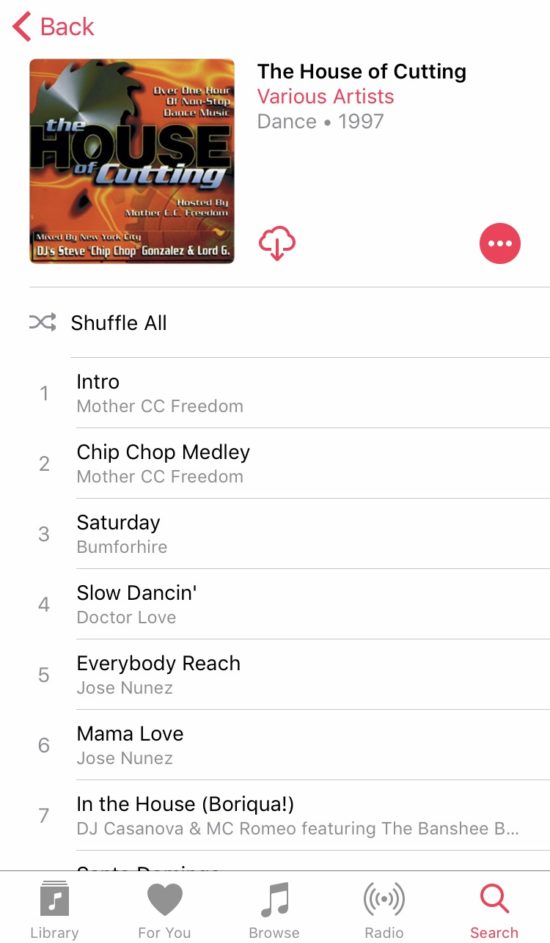 Eat some MS salad in the fridge. 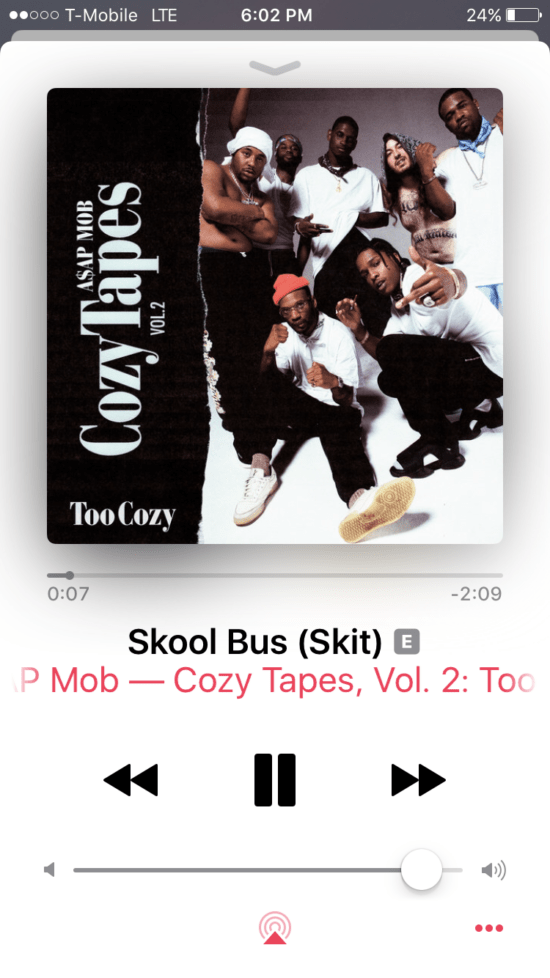 Clean up a bit.

Uncle Nick has the keys, nice. 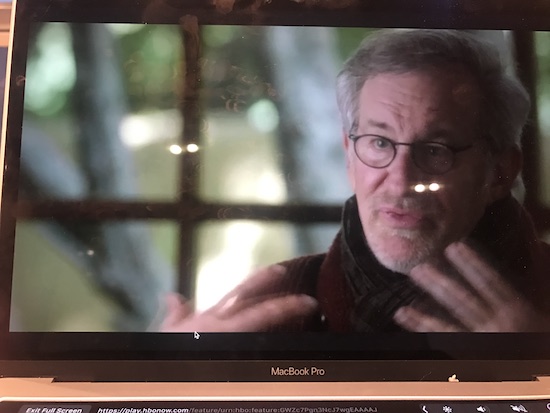 Till I wobble over to bed n pass out.