And there it was, standing tall in Nordstadtpark, north of Documenta 14’s other venues in Kassel—Agnes Denes’s Living Pyramid (2015). It was gray and rainy yesterday afternoon, but the 30-foot-tall wooden pyramid, planted with flowers and grasses, looked absolutely glorious. In a show that is remarkably inaccessible (many labels were missing on opening day, and explanatory text is minimal), it is one of the few true crowd pleasers. 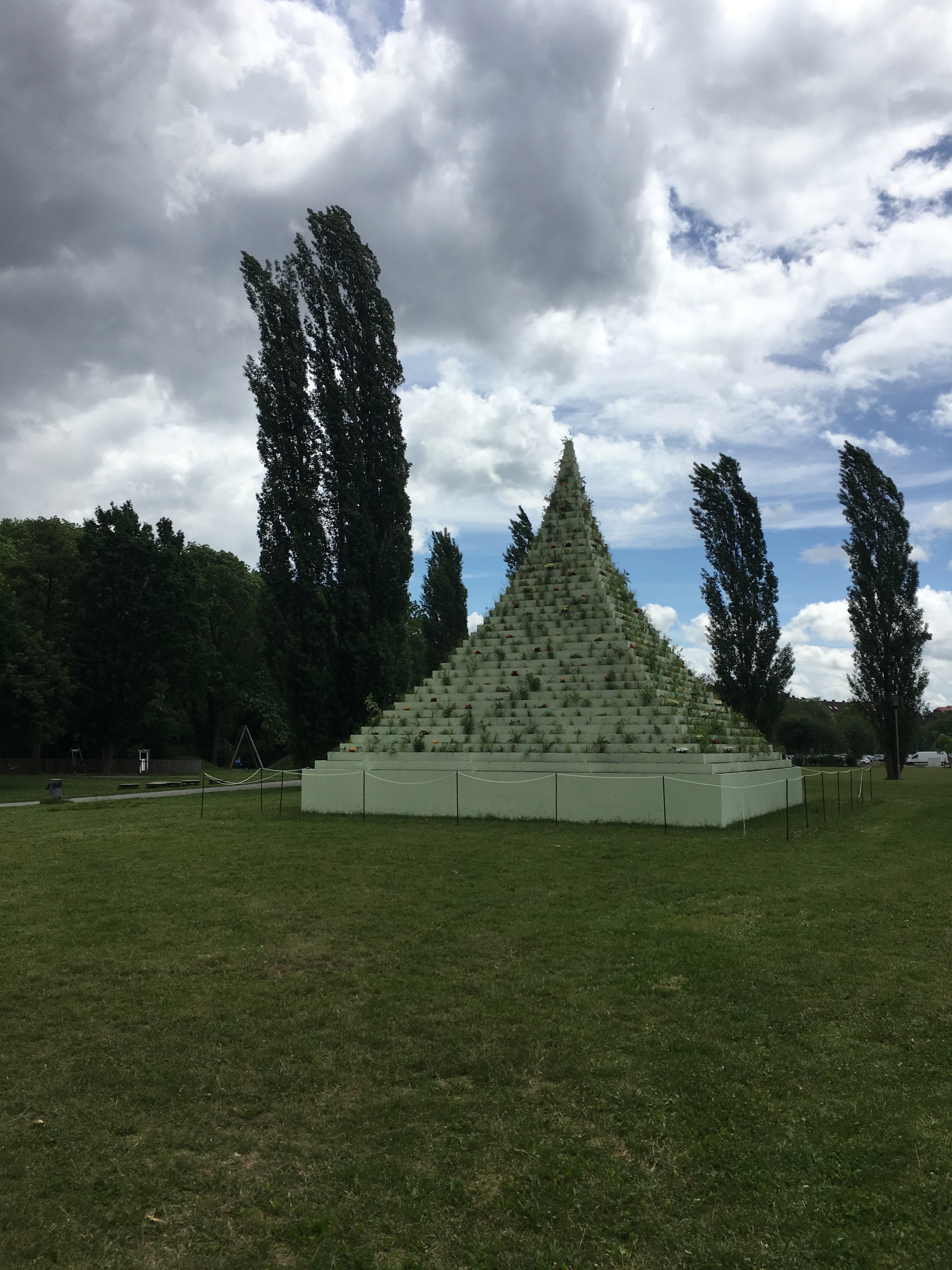 New Yorkers may recall the pyramid’s appearance at the Socrates Sculpture Park in Long Island City in 2015 (here’s a charming video that charts its construction). For the next roughly 100 days it belongs to the people of Kassel, where it will grow and change. Seeds will float through the air onto its tiers, and people will plant its lower levels, which now hold only soil. It will becoming even more of a towering monument to both biodiversity and the community of people who have realize created the piece. 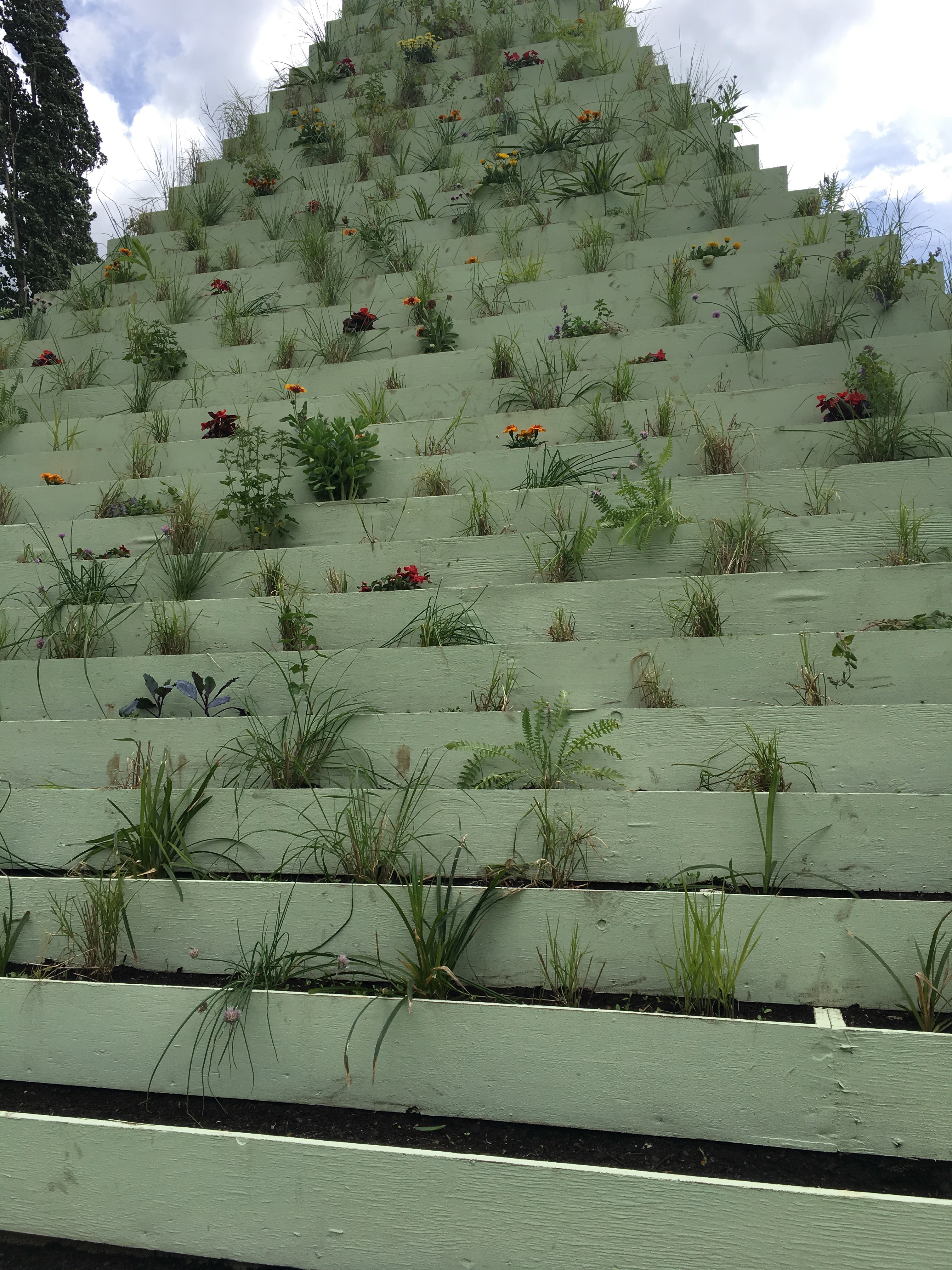 One of the common gripes about large shows like Documenta is that if you visit near the end of their runs, works and venues can sometimes be in less-than-stellar condition. In the case of Denes’s pyramid, though, barring some disaster, it seems likely that it will look even better by then. It will certainly look different. I wish I could return for D14’s last day, on September 14, to take a look. If you visit, please send photos.

More Than 70,000 Restaurants Closed Because of the Pandemic, a New Report Estimates