Over the years, ARTnews’s contributors have gathered pointed words from their subjects—artists primarily, but also curators, gallerists, and even a former U.S. president.

“In every big artwork, the human part is what lasts.”
—From “Putting on the Lamb,” by Sarah Bayliss, October 2004

“Women have got to work together better, to support the concept of teamship. Too often whoever gets there first grabs the cookies and runs.”
—From “A Decade of Progress, But Could a Female Chardin Make a Living?,” by Avis Berman, October 1980

“There are only a handful of people who understand what I’m doing, so I’m certainly not changing the world.”
—From “What Is Pop Art?,”
by G. R. Swenson,
November 1963

“[Jackson Pollock’s] attitude was macho; he didn’t want me to go out and work and support him.”
—From “Scenes from a Marriage: Krasner and Pollock,” by Grace Glueck, December 1981

“I don’t like that particular word, ‘shocking.’ I’m looking for the unexpected.”
—From “Prince of Darkness, Angel of Light,” by Susan Weiley, December 1988

“Now, when I get depressed, I say to myself, ‘Look, you son of a bitch, you got as much money as you need. You like your work, so why are you depressed?’ ” —From “Louise Neveslon at 75,” by Barbaralee Diamonstein, October 1974

“Artists are great, but the art world sucks.”
—From “Guerrilla Girls Responds,” June 2015

“I don’t like art dealers very much, and I don’t enjoy the selling of art—practically everything you talk about always comes back to money. That’s not what’s important about art.”
—From “Paula Cooper: Quite Contrary,” by John Howell, March 1989

“The argument that something is blasphemous or pornographic or whatever it is that’s considered offensive is never a reason for excluding the presentation of art.”
—From “What Is Pornography?,” October 1989 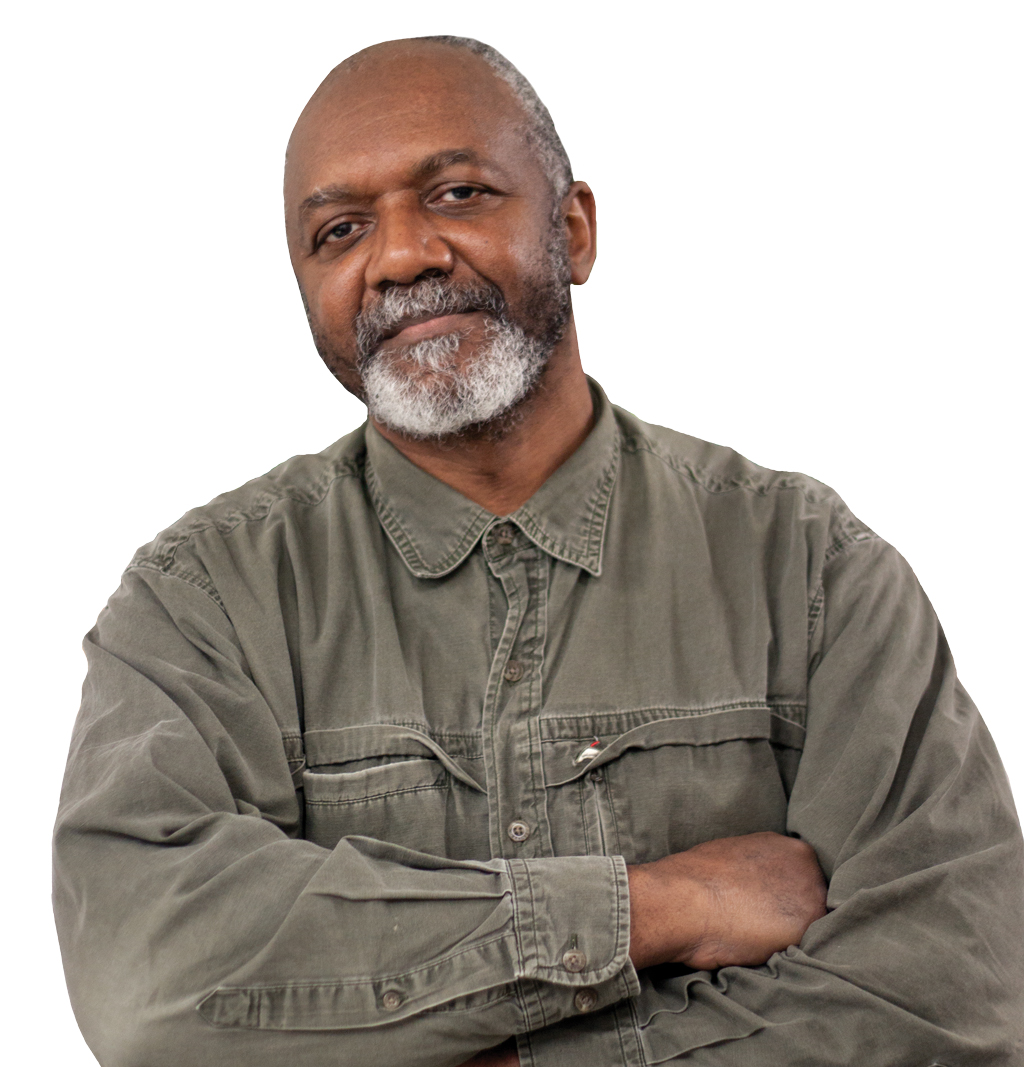 “It is my conviction that the most instrumental, insurgent painting for this moment must be of figures, and those figures must be black, unapologetically so.”
—From “The Painter of Modern Life,” by Sarah Douglas, Spring 2016

“I am a little resentful of the fact that people are spending so much on works of art and not on things that are really happening in the world and are affecting people so terribly.”
—From “Life Commitments,” by Hilarie M. Sheets, September 2006

“If I am in this kind of society and if I don’t speak up, I really feel meaningless.”
—From “Crossing the Line in China,” by Barbara Pollack, April 2011

“I’m not satisfied with explaining my culture. I don’t want to be an ethnographic artist.”
—From “Lifting the Veil,” by Leslie Camhi, February 2000 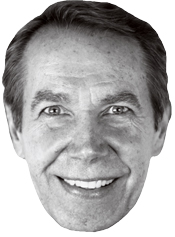 “I’ve always tried to be sincere in my work, to make art that can enrich people’s lives. I’ve always been a very moral artist.”
—From “A Kinder, Gentler Koons,”
by Laurie Attias, March 1998

“I’ll tell you the honest truth. I just like to make pictures.”
—From “David Hockney: Reaching the Top with Apparently No Great Effort,” by Roy Bongartz, March 1978

“I’ve never been a huge fan of my own work. Once it’s done, it’s dead weight to me and I don’t want it in my house. I don’t care what collectors do with it either—they can chop it up into pieces for all I care.”
—From “Mike Kelley’s Disturbing Memories,” by Kristine McKenna, November 1993

“I think if I had to pick a favorite artist it would be El Greco. My daughter and I had a long discussion on Spanish artists and I had to explain to her about El Greco.”
—From “President Carter on Art,”
by Milton Esterow, April 1980

“I get angry at artists for being so dumb, and that makes me work.”
—From “No More Boring Art,” by Hunter Drohojowska, January 1986

“There’ll always be painters around. It’ll take more than Pop or Op to discourage them—they’ve never been encouraged anyway.”
—From “An Expressionist in Paris,” by John Ashbery, April 1965

“I have only one thing I like to do in my life, besides being on vacation, and that’s taking pictures.”
—From “L.A. Story,”
by Suzanne Muchnic,
Summer 1998

A version of this story originally appeared in the Winter 2018 issue of ARTnews on page 64.