Today, Badlands Unlimited—the New York–based independent publisher founded by the artist Paul Chan and consisting of artists Ian Cheng, Micaela Durand, and Matthew So—released a reading list in the aftermath of the deaths of Mike Brown, Eric Garner, Tamir Rice, and Akai Gurley intended to show, in the words of the publisher, “why race matters.”

Contained in the varied list is The Collected Poems of Langston Hughes next to Matt Taibbi’s The Divide: American Injustice in the Age of the Wealth Gap and Black Resistance/White Law: A History of Constitutional Racism in America by Mary Frances Berry, to name a few. Badlands had this to say:

In addition to the reading list, the publisher also posted a series of satirical computer-generated images depicting fake book jackets, including a fake children’s work called Mr. Police and Me: A My First Read-a-Long Tragedy and a book simply titled How To Not Get Shot. The author of that one? “Cops.” 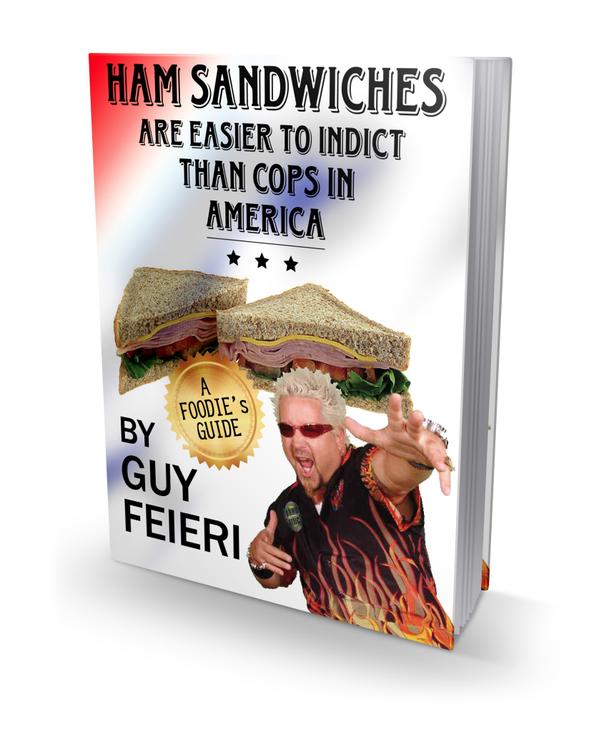