Collector Peter Brant’s decision to use Walter De Maria’s palace of a home and studio in the East Village as an exhibition space, for a show of new work by Dan Colen, seems likely to elicit some strong reactions. I had two, and they have stuck with me, rather uncomfortably, since the opening on Wednesday night.

One is that the space is absolutely incredible. A brick Con Ed substation built around 1920, it measures 16,400 square feet over four stories, has ceilings as high as 32 feet, and is easily one of the most unusual, beautiful structures in Lower Manhattan. Brant dropped $27 million on it earlier this year, which sounds like a bargain. (Especially since he also got a nearly 8,000-square-foot adjacent lot as part of the deal.)

Number two is that the Colen show is deeply mediocre. As with so much that Colen makes, it’s not so much bad as just baffling—he loves to dream up middling, harmlessly cute ideas and take them to pointless extremes. For this outing, Colen has strewn three floors of the building with dozens of trompe-l’œil sculptures of cigarettes and handblown wine bottles. It looks like the aftermath of a large and very clean party—an anodyne bit of scatter art. (There is also a sculpture of Scobby-Doo and, on a much happier note, a handful of the silver stud-covered paintings that he has been making recently, which manage to be both sexy and Op-y, as if they’re from a punk variant of American folk art.) 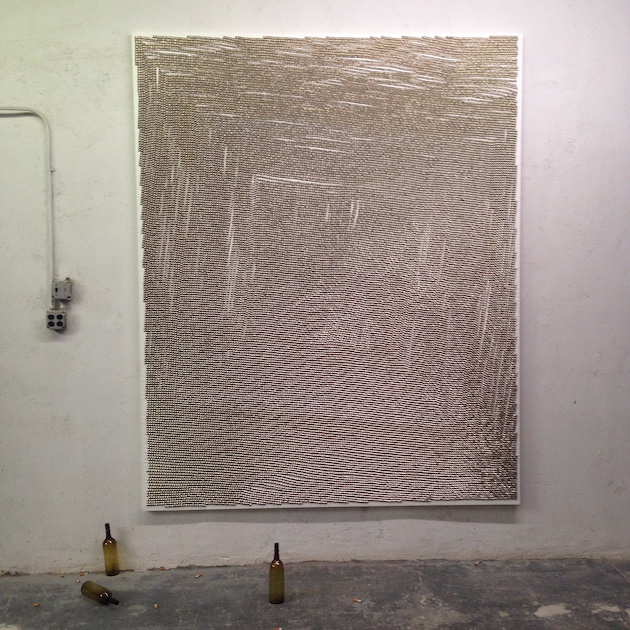 Taking those two thoughts together—seeing that art in that space—I cringed: is this really the best they could do? It was painful to think about the august building becoming the playground for the whims of one collector and the blue-chip artists he typically favors, particularly when so many alternative galleries in New York would kill for that square footage—or even a fraction of it—and that location.

The Dia Art Foundation, for instance, has been fundraising for years for a new building in ever-more-vacuous Chelsea. And here’s a massive structure lived in by one of their stars—Dia maintains four permanent sites by De Maria—that could have been become a stunner of a major museum.

It will be hard for many—this writer included—not to see the Colen show as the latest example of the relentless commingling of big money, new art, and real estate in present-day New York, but let’s just admit that there is a very slim silver lining: at least it wasn’t converted into condos.

Brant has said that in a few years, after renovations are complete, the building will serve as an exhibition space. This is an incredible opportunity—for the neighborhood and for the New York art world—and one that could be easily squandered.

And so my hope is that, when Brant opens the space, he will get weird in a major way. Yes, he should do some big-name exhibitions (the Urs Fischer and Karen Kilimnik shows at his Greenwich estate were superb), but he should also take some aggressive chances, inviting in marginal institutions and little-known young names. He should give artists, big and small, free rein and see what happens, establishing a legacy.

The Colen show runs through Sunday, December 21, at 421 East 6th Street. After it closes, we can only cross our fingers and wait. 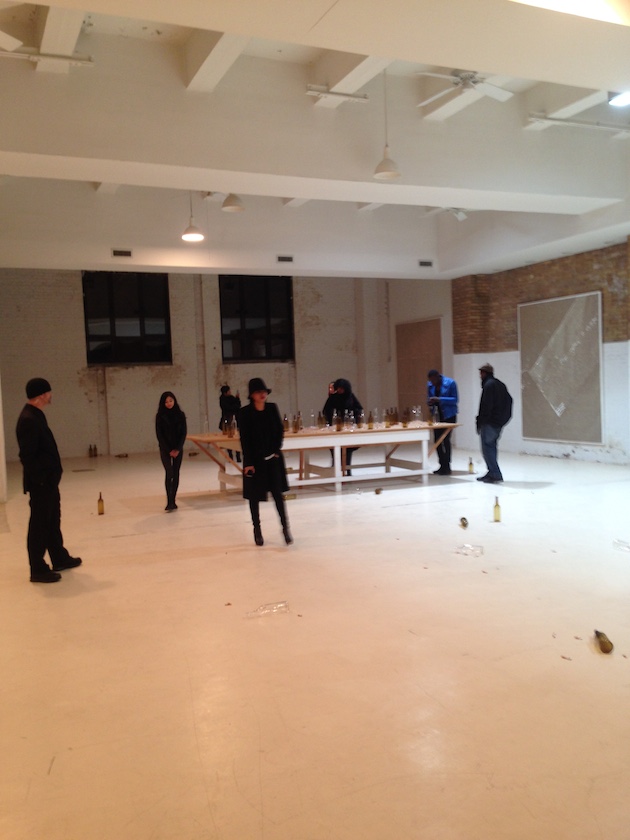 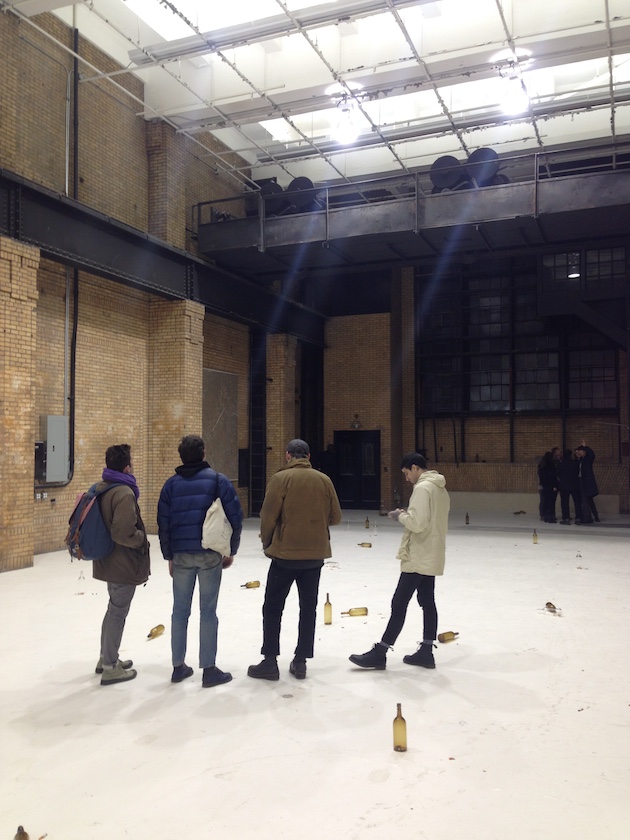 Art of the City” is a weekly column by ARTnews co-executive editor Andrew Russeth.

Update, 10 p.m.: This article has been updated to note that the Colen show is not a project of the Brant Foundation Art Study Center, as it had previously stated.

This Bonkers Half Moon-Shaped SoCal Home Starred in ‘Westworld.’ Now It Can Be Yours for $20 Million.