The artist and curator Elliott Radner was working full-time at a gallery in San Francisco when he started the space VI Dancer, which existed in the solarium of his apartment from the fall of 2015 to the summer of 2016. As research for the project, Radner spent some time poking around the internet looking for likeminded venues. During this discovery period, Radner told me over email, “it became immediately apparent that many of the spaces were similar to one another”—in that they all had a website but did not formally represent artists or seem to be especially commercially motivated. Also, perhaps most crucially, most existed outside of the white-walled conventions that define more traditional galleries. This led Radner to create the website Gossip’s Web, which serves as a database of recently established alternative art spaces around the world.

Gossip’s Web has more than 70 spaces on its site. A good portion are currently active, but a few are already defunct. Some are somewhat formal, while others veer deeply into the abstract, trading in temporal exhibitions that place art in novel and at times extreme situations. Some exist only as websites. A few links are already dead, which signals the fleeting nature of so much creativity and documentation on the internet. “I based Gossip’s Web on the design of a standard telephone book,” Radner said. “A telephone number in a phone directory can be eventually disconnected, or the individual might move away. In observance of this, it seems appropriate to allow dead links to organically remain on the list. I think I will begin to grey out dead links but keep them on the site.”

Although novel alternative art venues are nothing new, the power of the internet as an archival engine has allowed for more freedom in defining what constitutes a space for showing art. Radner told me that he is “particularly interested in the sites on the list that do not identify with the term ‘gallery’ or even ‘space,’ ” pointing for the sake of example to the New York–based Manilla Institute, which does not have a physical location and rather organizes shows at other galleries and apartments around the city. “What I like about the Institute is how hard it is to define or classify,” he said.

Though there is a diversity of enterprises on display—Radner gave hat tips to the Los Angeles space Chin’s Push, which as a gallery functions as much as a resource for activism, and On Purpose, which recently showed work from the musician and blogger Witcyst—perhaps the most exciting pocket of Gossip’s Web features venues that push a certain kind of situational novelty: things like tiny apartment galleries, offsite exhibitions in far-flung locations, and extremely temporary guerrilla shows staged everywhere from dumpsters to a Jo-Ann Fabrics in suburban Michigan. Because of their ephemeral nature, these exhibitions and websites can, at their best, be special or even mysterious in a way that separates them from more traditional galleries.

Radner told me that the term Gossip’s Web itself is a sort of nod to how these micro-communities connect. He recently added a public submission form, and he sees the future of the website possibly resembling something like a wiki. “I’m interested in Gossip’s Web becoming an evolving repository of sites that function outside the mainstream definition of a physical gallery or space,” he said.

Below are four exceptional websites culled from the Gossip’s Web list, with comments from Radner about each. 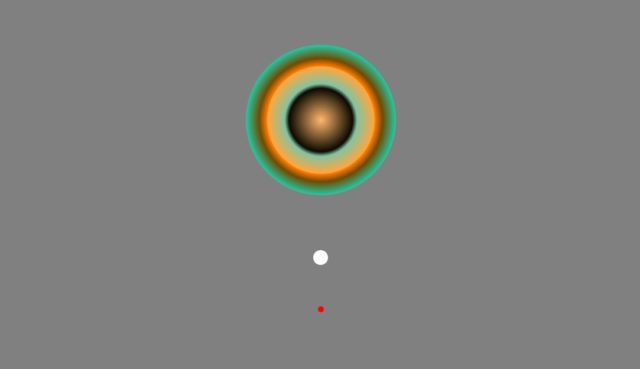 “Quintessa Matranga runs this space out of the step down entryway of her apartment in Ridgewood [in New York City]. The space does not have openings and shows are just documented on the website. Disclaimer: I designed the site but I think the curation is what I most admire about BUG.” 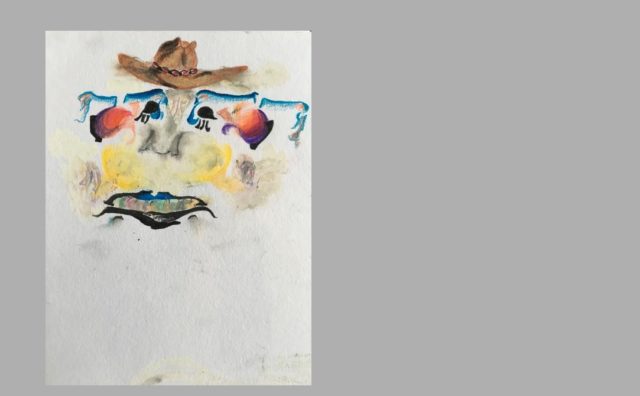 “This site is run by Wiley Guillot. Drawing Homework doesn’t have a physical space but rather shows work (primarily drawings) by artists. I find the site’s layout beautiful in how it sort of evokes a class website.” 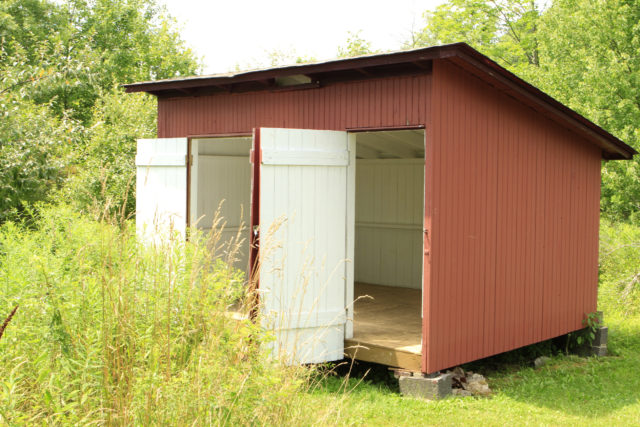 “Pied-à-terre is a continuing project run by McIntyre Parker. It began in San Francisco’s Inner Richmond [before] moving to a shed in Ottsville, Pennsylvania, and back to California. Pied is made up of solo projects by artists that are archived in a chronological list on the website.”

“This project is run by Natalia Panzer. Similar to Panzer’s other work, the site accumulates documentation of projects presented in her apartment in Sunset Park, Brooklyn. Refresh has only had one show so far—but I am excited about its curation.”