Located in the foothills above Hollywood, the Mediterranean-style villa of British actor Aaron Taylor-Johnson and YBA artist and filmmaker Sam Taylor-Johnson was listed for nearly $7.5 million this month.

Sam Taylor-Johnson, who first began her career as a photographer in the early 1990s under the name Sam Taylor-Wood, made her film debut in 1994 with her multiscreen video, Killing Time, in which four people mimed an opera score. In 2009, she was selected to direct the biopic Nowhere Boy on John Lennon’s childhood, and has been involved in the film, television, and music industry ever since. Sam Taylor-Johnson is set to direct and produce the forthcoming bio-drama “Rothko,” an adaptation of Lee Seldes’ 1978 book “The Legacy of Mark Rothko,” in which her husband will also have a prominent role and a producer’s credit.

Photographs taken before the couple moved capture some glimpses of their art collection. 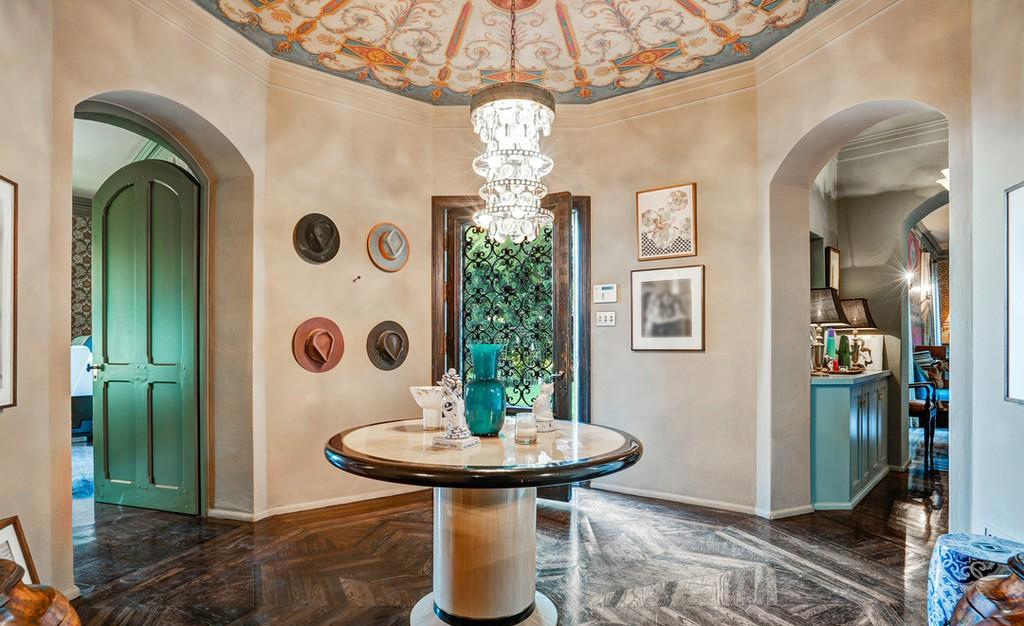 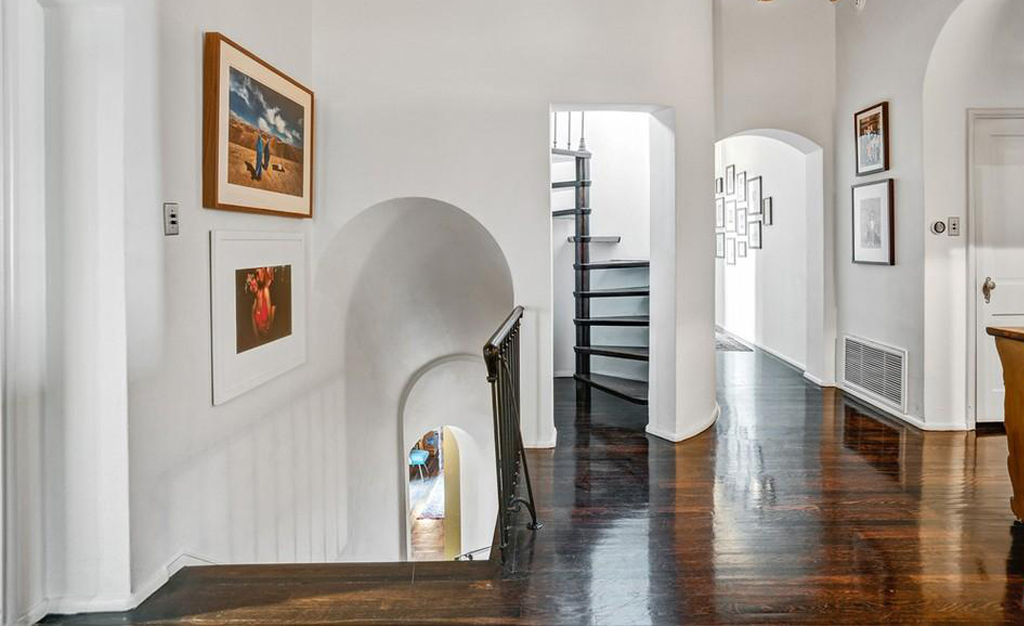 The home, designed by set decorator Harry McFee and completed in 1926, comes with a rich history of previous owners including the late music industry executive Miles Copeland Jr. and the late actor Raymond Burr.

This story first appeared on dirt.com, which features additional photographs and information on the historic home.

Disney Upfront: The Power of Storytelling and the Marvel Franchise

Inflation Got You Down? How To Save $70+ Per Month on Your Phone Plan With Visible