Light bulbs that emit natural light—light that resembles the atmospheric daylight that streams through windows—are easy on the eye and flattering to virtually all subjects. They are also incredibly handy for artists, helping to create a properly lit work area where colors can be accurately perceived and details can be clearly illuminated. Even more important, a studio with adequate natural lighting can help reduce eye fatigue. Make your atelier a calming and efficient environment with one of our top picks for daylight bulbs.

The best general-use bulbs, these 60-watt-equivalent LED bulbs emit a calming white light that makes just about everything appear natural. We like that they are dimmable, capable of being turned nearly all the way down without any lag or that annoying buzzing sound one often gets with lesser-quality bulbs. The cast through the frosted finish is also even and full, since—unlike some LEDs—there is no plastic covering around the base. Sold in a pack of six. 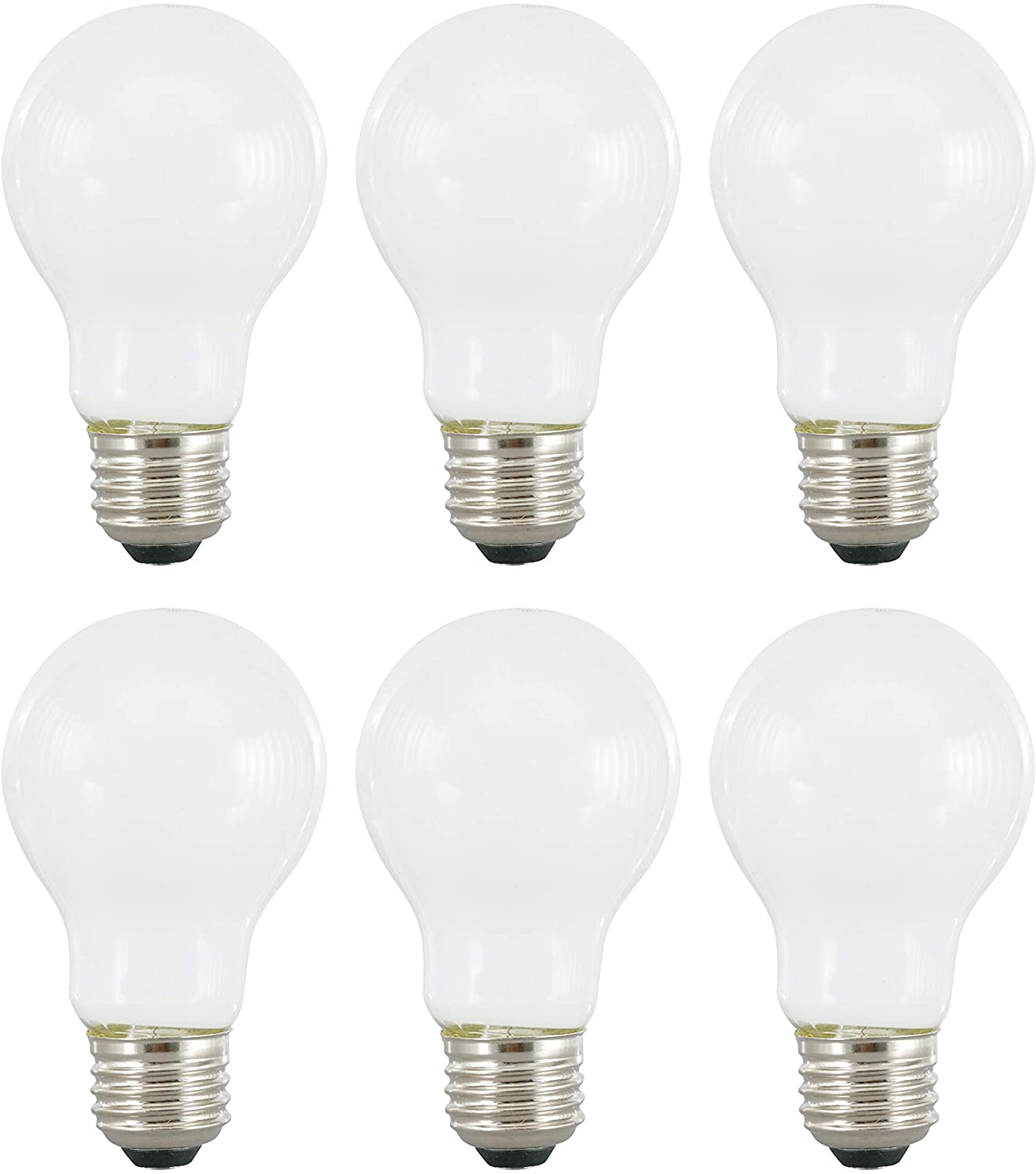 If you don’t have a dimmer, we recommend Great Eagle’s LED bulbs, which are just as accurate as Sylvania’s in terms of color. These 60-watt-equivalent bulbs cast a crisp white glow that pleasingly enhances any space. Each features a plastic base above the metal foot, so the cast is not completely full-circle, but it’s still satisfyingly bright. Sold in a pack of four. 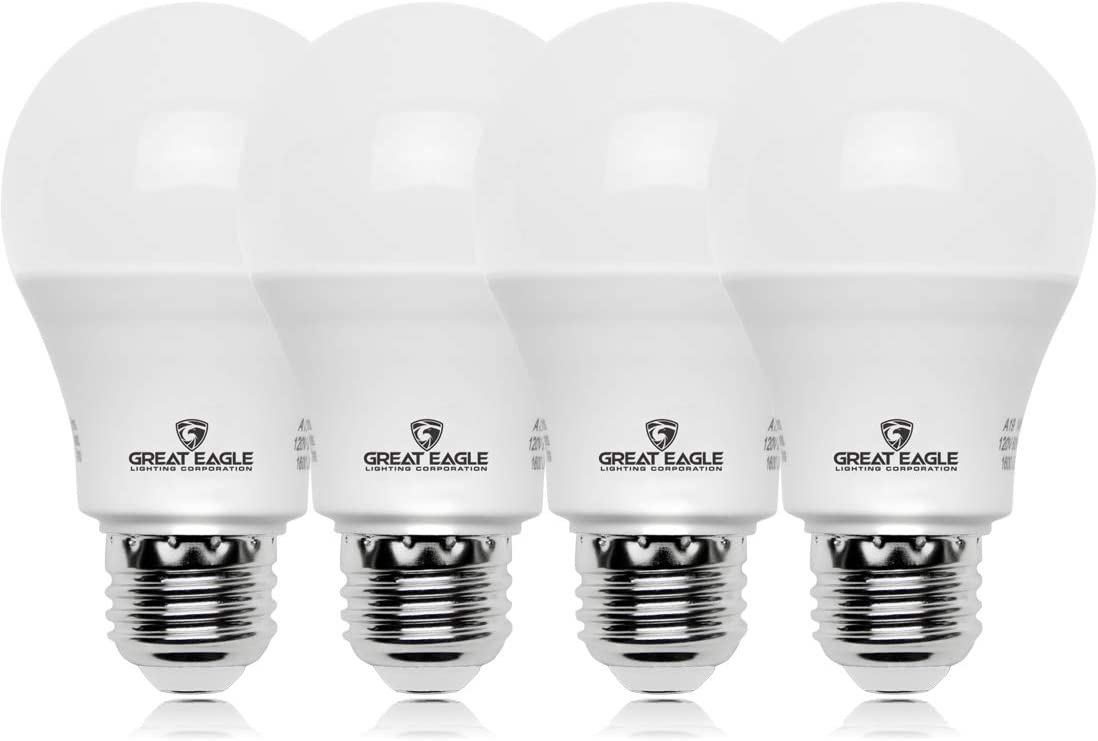 These 60-watt-equivalent, non-dimmable bulbs provide a daylight glow that is slightly diffused. This is due to the largely plastic design, with each one featuring a frosted dome set in a white plastic cone. Though it doesn’t provide a full 360˚ cast, the light is even and gentle on the eyes. Get them in packs of six.

These are pricey bulbs that are sold individually, but they emit light that most closely replicates natural sunlight more than any bulb we’ve encountered. This is because GE designed the bulb as a sleep-focus lighting solution: it fully eliminates blue light, which can mess with your sleep if you’re exposed to it before bedtime. In the winter, these could also help combat seasonal affective disorder. It’s nice that they’re dimmable too.

If your lighting fixtures lack the capabilities to hold a dimming bulb but you still want some control over your lights, get a three-way bulb. They can emit three levels of brightness depending on how many turns of your light switch you make. These from Philips can be set to 50-, 100-, or 150-watt elements. They give off a fresh and neutral cast with zero yellowing.