Looking back on the 110-year history of Art in America, the editors have chosen some gems we’ve published, like this piece from our March 2003 issue. Originally titled “A Quiet Crisis,” the thought-provoking article was written by then A.i.A. senior editor Raphael Rubinstein, who ponders the changing role of art criticism and its increasing lack of opinion. He takes other critics to task while offering up his own judgments of some painting shows that had been on view in New York. 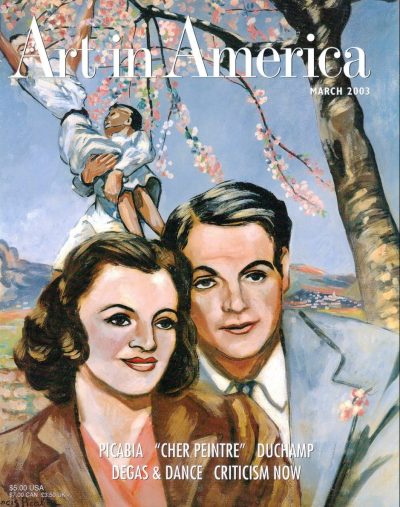